Load up Car, head to the edge of the Wahiba Sands

Win the Wahiba Challenge, run annually by the RAHORAC

Stay two nights with a friend in Sur

Head to Misairah Island for a night, then home 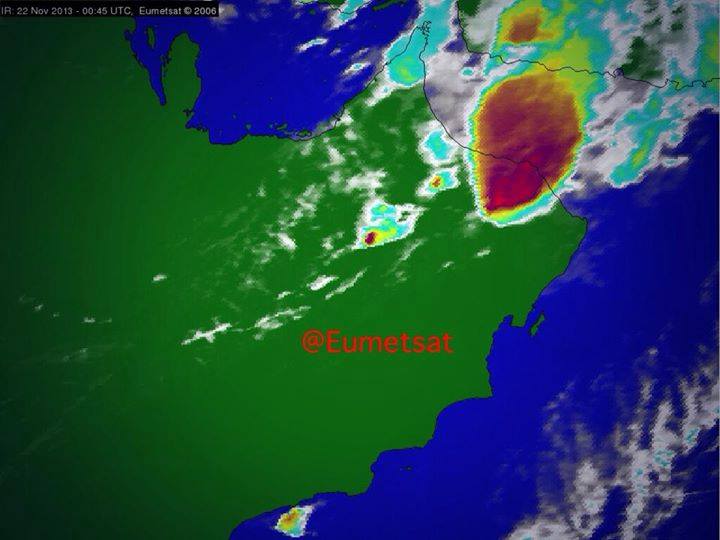 Our team – the Oasis Overlanders – were very disappointed when the event was called off due to bad weather forecast, but still planned to go to Oman and drive the Wahiba in a less competitive fashion.  With my Mum and her partner Fred as passengers I crossed the border early on the Thursday morning with the rest of the team following me a few hours later; I had no problems on the road but Karen, Tom and Mike couldn’t proceed past Ibri due to the roads being closed due to Wadi Flooding.  (They swiftly moved on to plan B – a long drive through the wonderful starfish dunes, just south of Jebel Hafeet in Oman.)

We couldn’t go back to join them, since the Wadi had separated us, so we carried on to the lovely Wadi Bani Khalid where my visitors enjoyed their swim very much – Mum remarked it’s got to be one of the top 100 things you must do before you die! 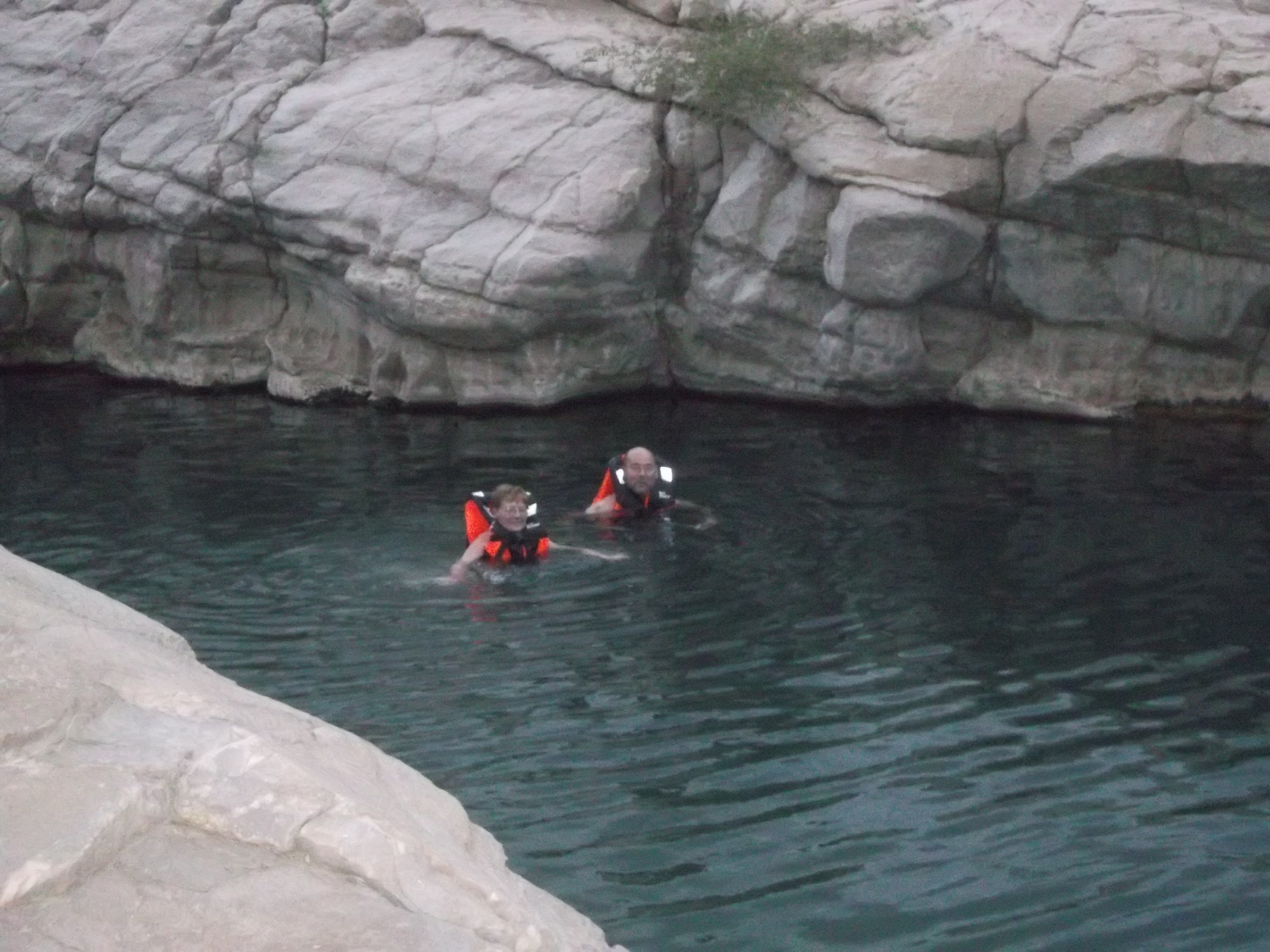 We planned to camp on the edge of the sands on the first night but on the way out of the wadi the clouds darkened so we took refuge in the surprisingly good  Oriental Nights Resthouse  in Bidaya.  The basic, yet very clean and comfortable rooms cost 25OMR per night for a double, and we slept well, with plans for a solo foray via sandtrack into the Wahiba in the morning. 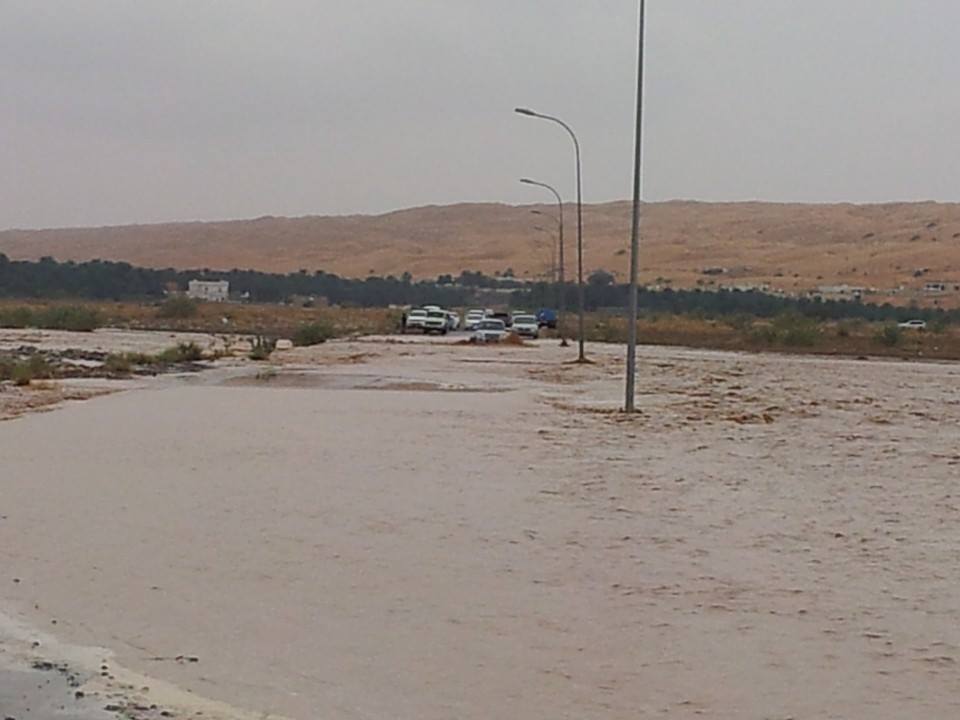 The Wahiba Challenge organisers definitely took the right decision in postponing the event, and at least my visitors got to glimpse the sands  from afar!  Next stop Sur, travelling over the picturesque and not very busy road 23. 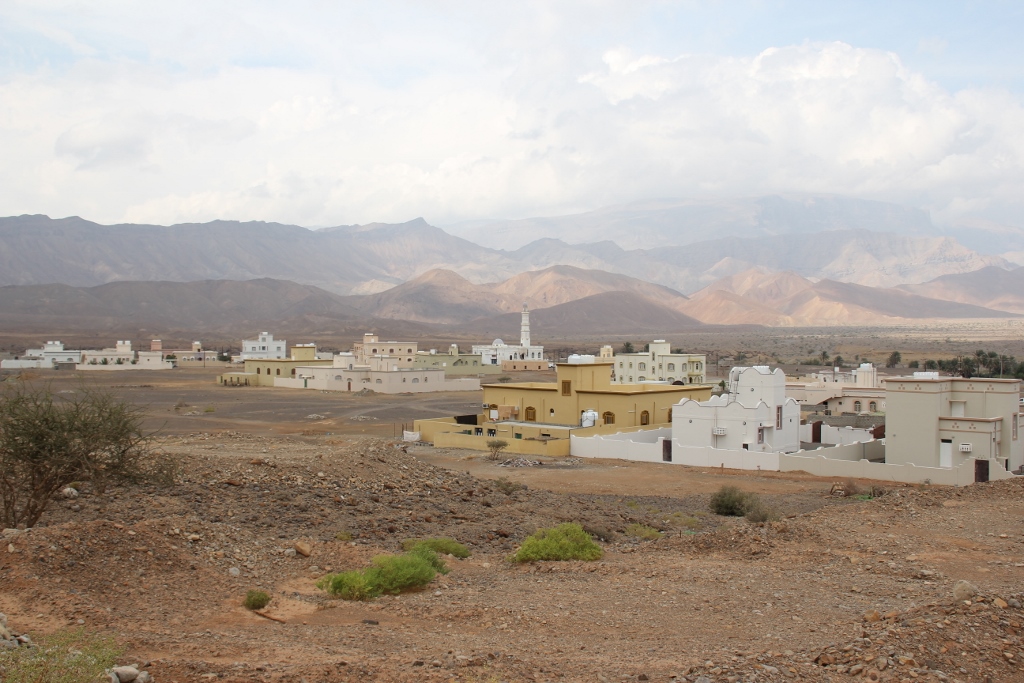 We had a quick tour round past the Khor in the hope of seeing some flamingo, but no luck this time (apparently it is the wrong time of year).  Found  this young man “walking on water”. 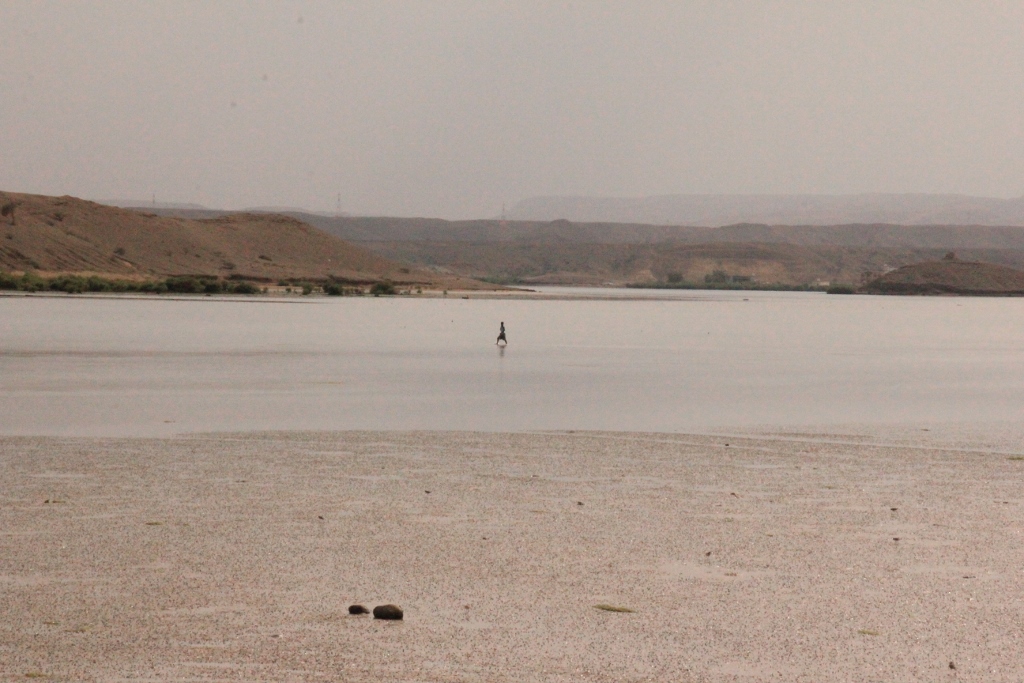 After that it was time to “check in” with our friend who stays right in Sur.  As soon as we had got unpacked we were taken off to search for some Turtles near Ras Al Hadd, but we weren’t lucky enough to see them.  Had a great walk along the beach though, all the while watching a big electrical storm out at sea.

Our plans for next day were still being affected by the weather – the sea was a little rough for recreational fishing – so we hit Wadi Tiwi.  After a rest in the afternoon it was time to return to Ras Al Hadd for more turtle watching and this time we struck lucky – we saw two adults and passed by the rangers’s hut so we could see some hatchlings which they put back in the water at night to give them a better chance of survival. 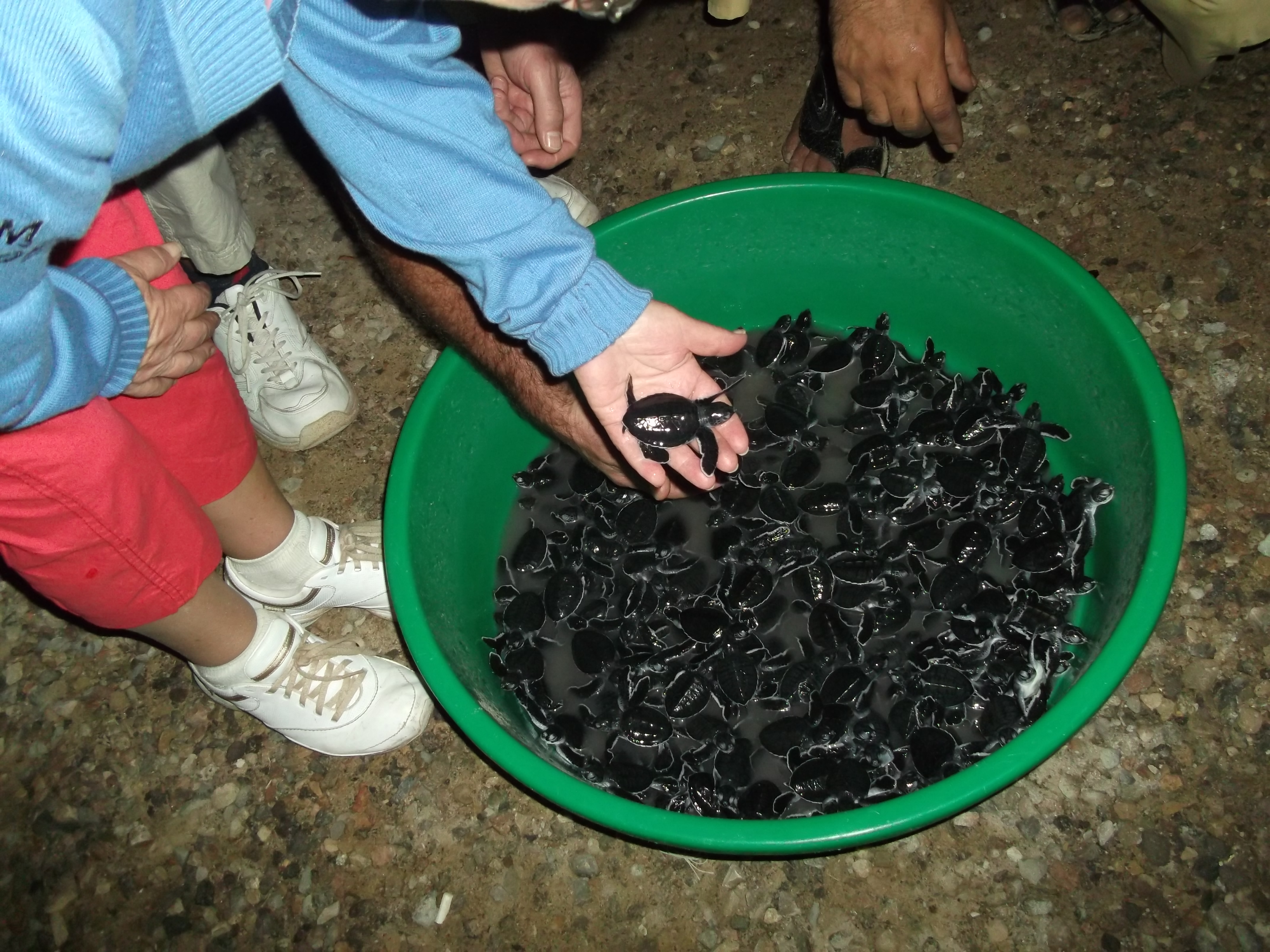 The next day promised a chill-out day on the beach with a bit of snorkelling.  The sea was still a little rough so I was glad of the lifejackets we had bought! 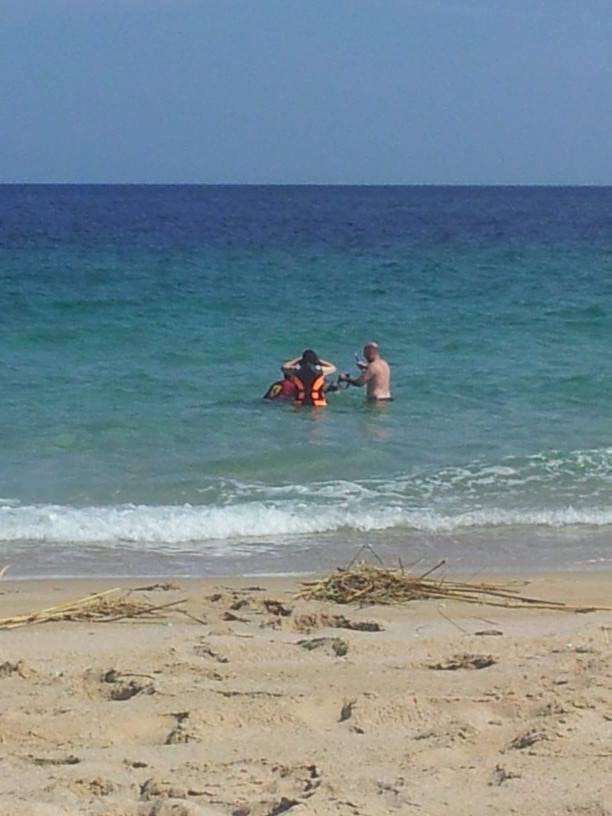 Next day saw us visiting the Dhow Yard and also another beach visit with line fishing from the shore, more bbqs, sunbathing, walking resting.  I had thought the drive to Misairah would take 2-3 hours but was advised it would take 6 or 7, so with the weather so-so, and a high likelihood of stones on the road at every wadi we needed to cross, we stayed for four nights in Sur and then headed home via the Bamah Sinkhole 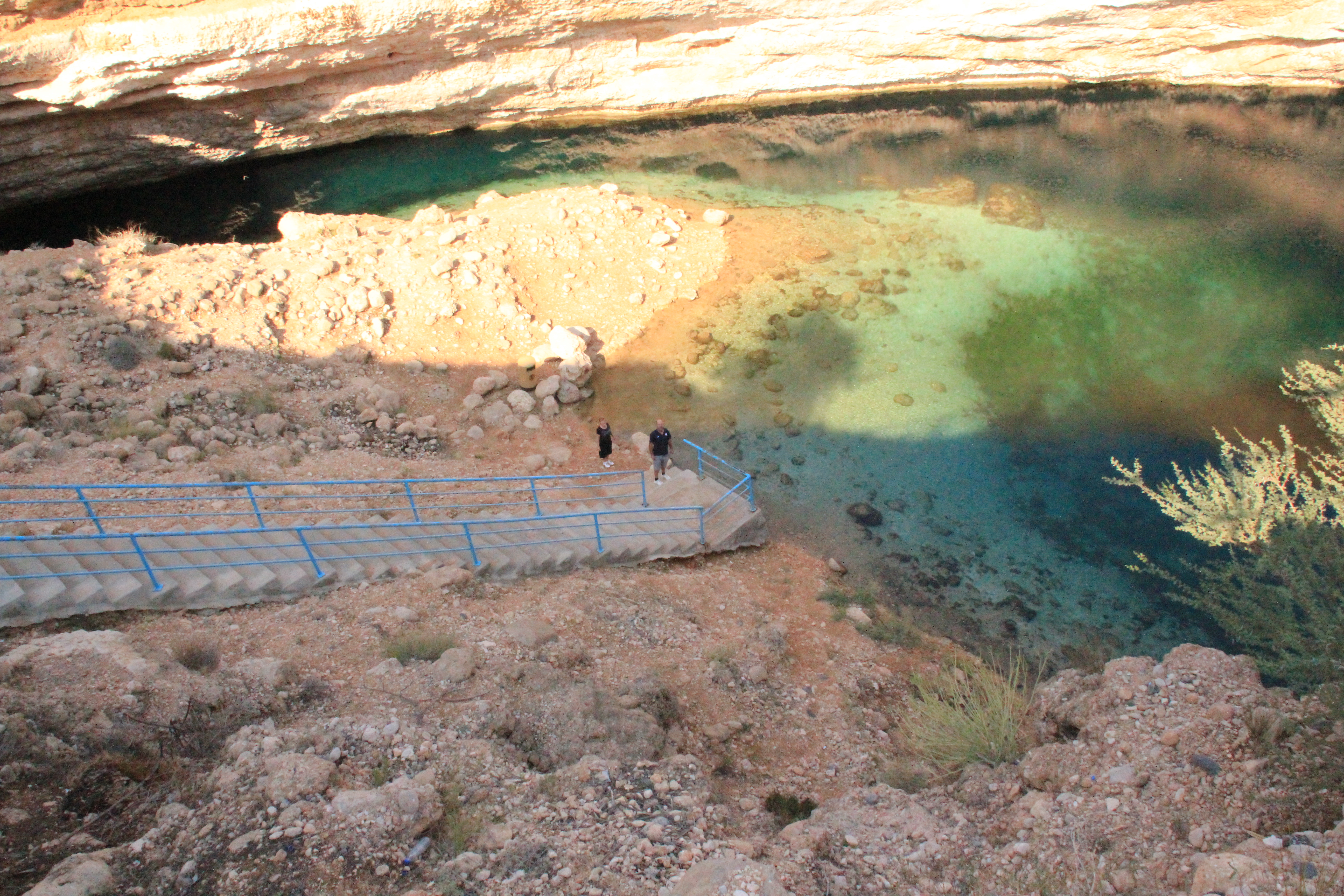 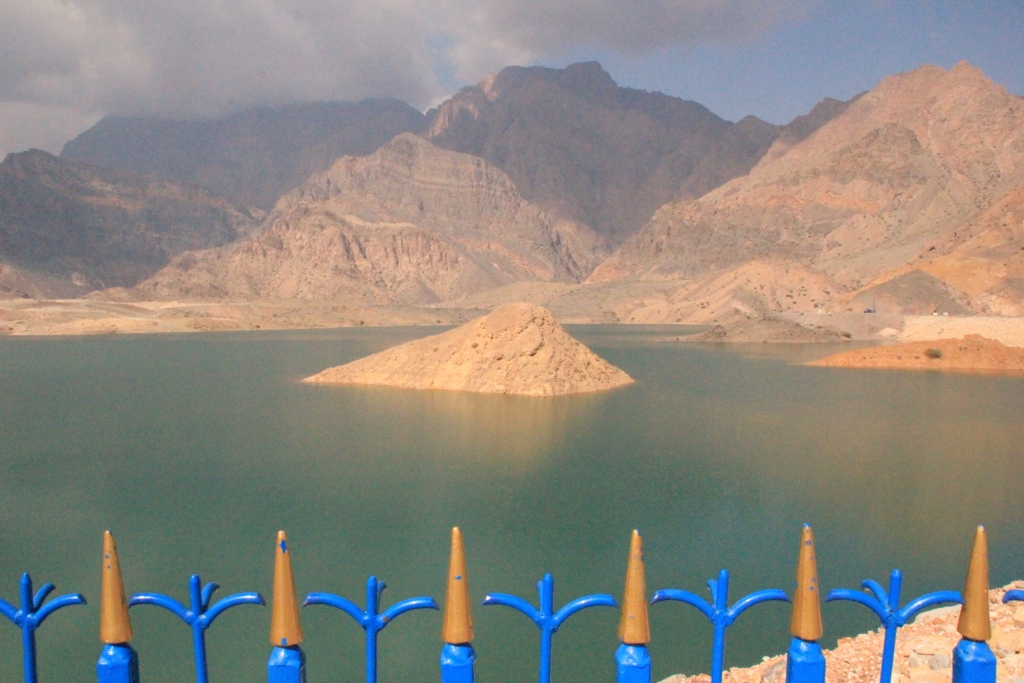 and finally Muttrah Souq in Muscat 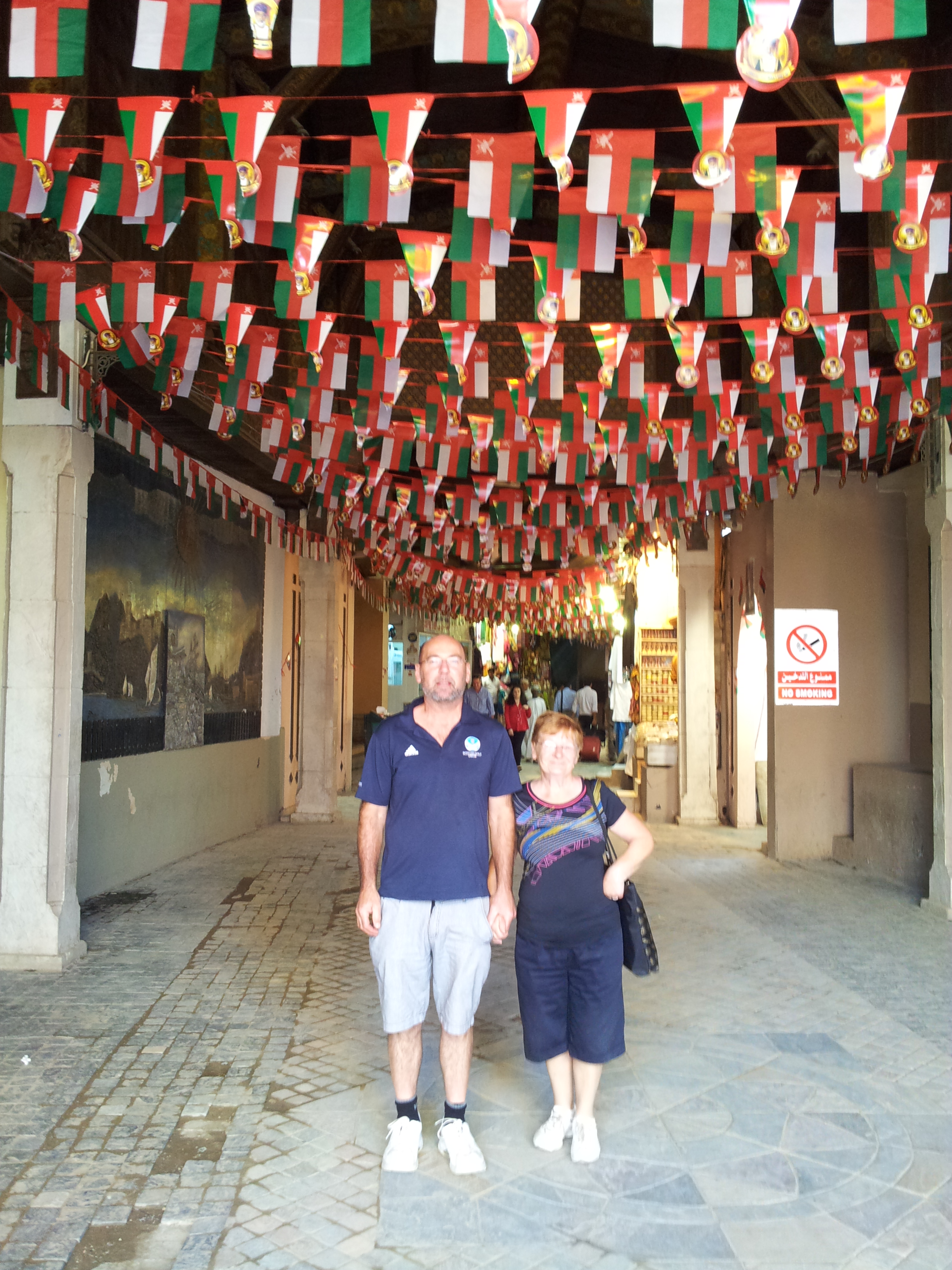 My Mum appreciates my obsession with Oman – now she’s in love with it too!