Today, in the Islamic calendar, marks the 10th Anniversary of the passing of the UAE’s “Father of the Nation” , Sheikh Zayed (may he rest in peace).  Revered by his people as a wise and courageous leader, he modernised his country to the benefit of all its citizens.  Sheikh Zayed was also admired by the West as an accomplished statesman with considerable diplomatic skill who always put his people first; he undertook many international humanitarian projects such as the clearing of landmines in the Lebanon after the civil war.  The ruler of Abu Dhabi Emirate since 1966, he was the driving force which brought together Abu Dhabi, Ajman, Dubai, Fujairah, Sharjah and Umm Al Qwain  to become “The United Arab Emirates”  on 2nd December, 1971 (Ras Al Khaima joined a year later), and was President from this date until his death in 2004.

He was buried in the grounds of the mosque which bears his name and today’s Islamic fact is that it is haram (forbidden) to take photos of Muslim graves.

Sheikh Zayed Mosque can be found in a prominent position at the gateway to Abu Dhabi and is open to the public.  Mere photos cannot convey the scale and the beauty of this building, it’s somewhere you really need to visit yourself – definitely one for the bucket list! 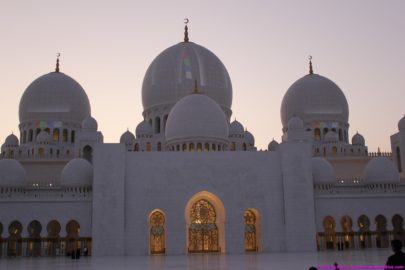 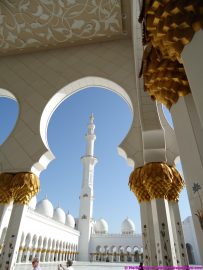 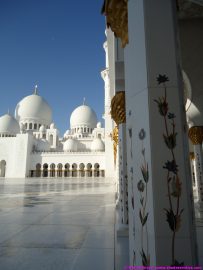 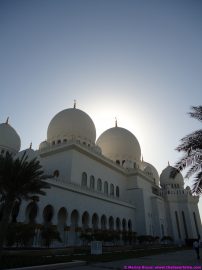 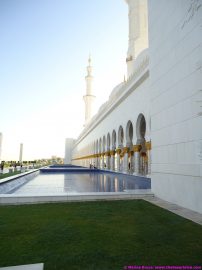 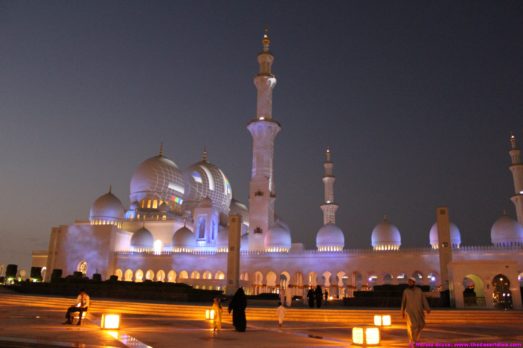 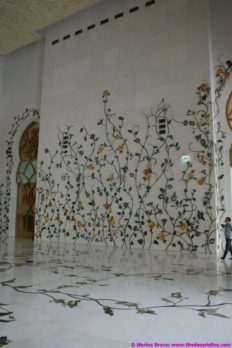 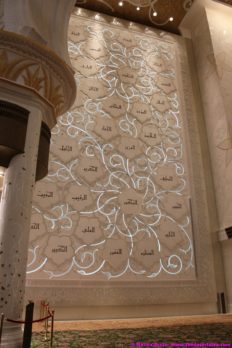 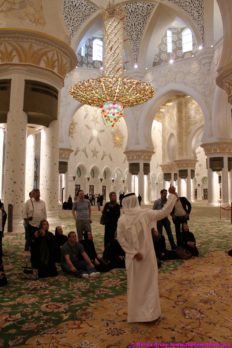 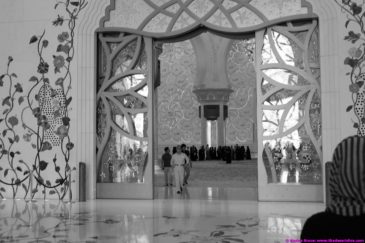 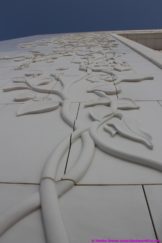 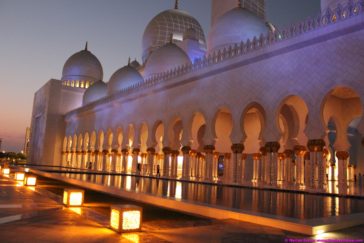 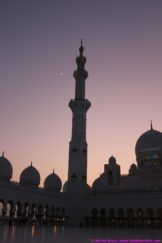 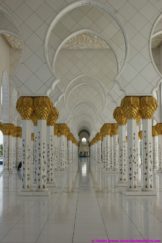 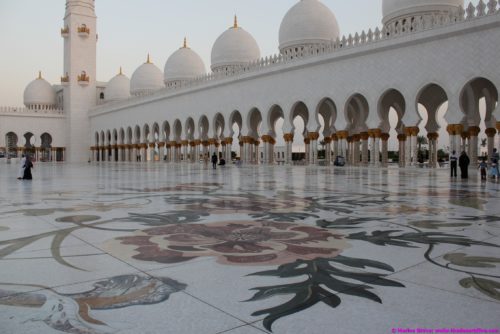 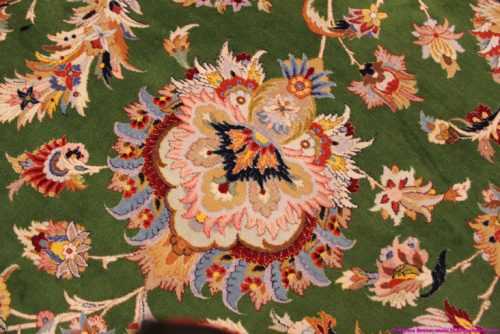 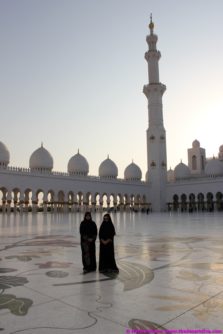 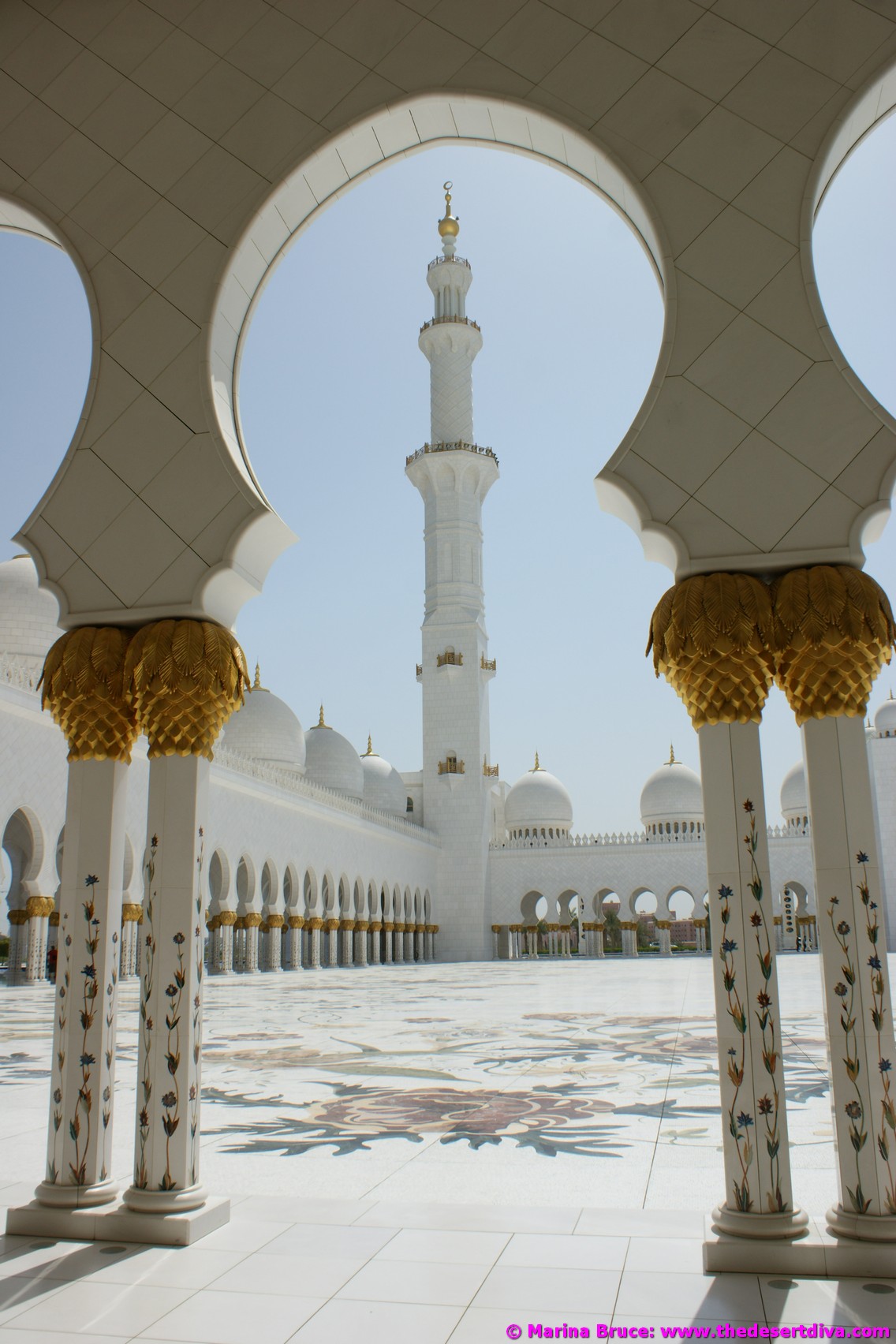 Wishing all our Muslim friends “Ramadan Kareem”.  May this Holy Month be a blessed one for you and your families.

Read my complete “Ramadan Series” of blogs by clicking here.