If you dare to leave the modern cities with their malls and all-you-can-eat brunches you will find a wealth of culture and traditions, which our hosts are very keen to share with us.  During the winter there are a great many festivals to celebrate the Emirati Culture, from handcrafts to falconry to camel racing – and it is well worth checking these out.

Despite the harsh climate in the gulf, people have lived here for many centuries, indeed, Al Ain is said to be the “longest continually settled” place in the world and the peoples who have lived here over the past 5000 years have been inventive, adaptive and most of all, resilient. Traditions and rituals have been handed down over many generations and make for a culture far richer than distant observers could ever imagine.

To understand the present, one must do a little research on the past so here are my suggestions for some great books about the UAE – click on the images to buy them from Amazon.

Wilfred Thesiger was arguably, the greatest British Explorer of modern times.  He crossed the Emtpy Quarter twice, disguised as an Arab, and his insights into the Bedu way of life, as well as their thought processes, are both fascinating and invaluable to the 21st century desert explorer.

To quote from his introduction “I went to southern Arabia only just in time.  Others will go there to study geology and archaeology, the birds and plants and animals, even to study the Arabs themselves, but they will move about in cars and will keep in touch with the outside world by wireless.  They will bring back results far more interesting than mine, but they will never know the spirit of the land nor the greatness of the Arabs.” 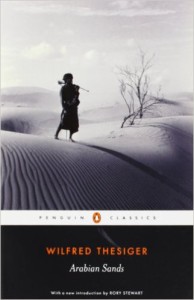 The author of my second recommended read is part of the Al Fahim family, who own one of the leading Companies in the region.  It tells the story, from a local perspective, of the UAE’s development from before the discovery of oil and readers will be amazed at how difficult life was a relatively short time ago; in an age when homeowners in the west were starting to install central heating, many people in what is now the UAE lived in mud-brick houses with no electricity or running water and were eking out a living farming or diving for pearls.  From the last days of the Trucial States through to the modern day Abu Dhabi, the book tells the history of the capital city and one cannot help being in awe of the progress made in such a short time. 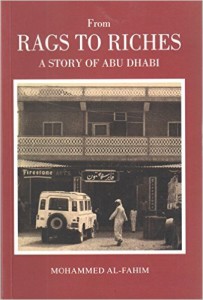 Throughout the world the way business is conducted is influenced by local culture which can be quite alien to westerners, and no-where more so than the Gulf Region.  Here good manners are everything and this book will steer you through the necessary etiquette, from the long pre-amble before any business meeting really gets started, to why voices should never be raised and why you should never phone an Arab on a Friday! 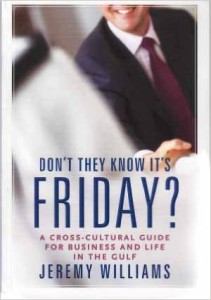 Mother Without A Mask by Patricia Holton

My friends have been telling me for years that I must read this book and finally having purchased it this week I can now see why.  The author, an American lady recalls the story of how she became a close friend, indeed part of the extended family of a Sheikha (wife of a Sheikh) and her family.  Sensitively and beautifully written, this book opens the door to a hidden world in in doing so quashes many myths about “ladies in black” and provides a valuable insight into the world of women in the UAE back in the 1970s. 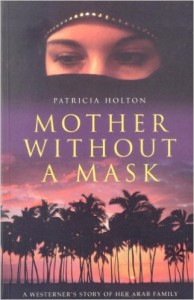 The Oasis by Gertrude Dyck

My final recommendation is of particular interest to Al Ain residents – it is written by a nurse who came to work at the Oasis Hospital in 1962.  She recalls the early days of the first hospital in the UAE and records the incredible changes brought about by the advent of the oil age, not just infrastructure but also the great leaps in medicine and health.  Her patients called her Doctor Latifa (which means gentle) and she spent most of her career working here in the first hospital to be formed in the Trucial States. 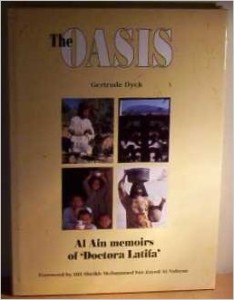