It’s time to launch THE long-distance point to point challenge of the season! 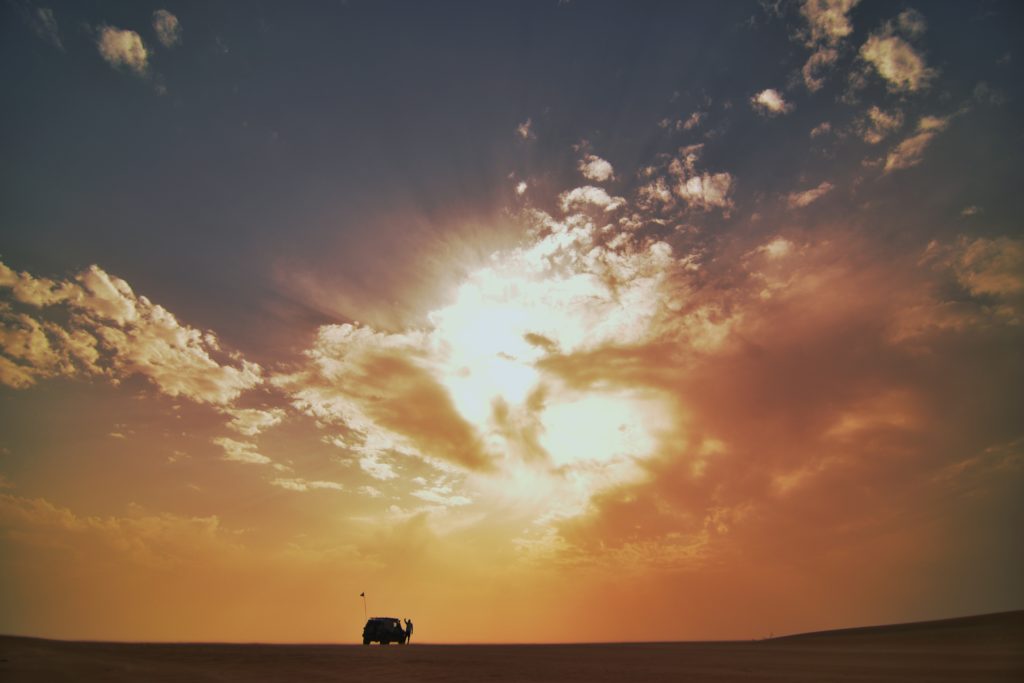 The 2018 event will be our fifth edition! 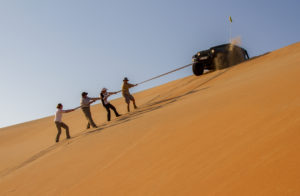 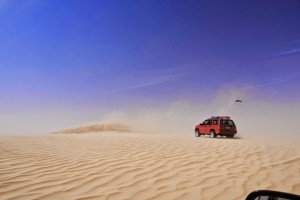 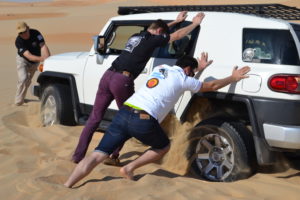 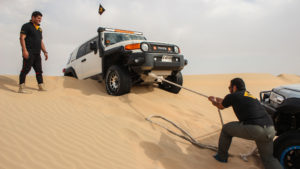 This year we are asking for team pre-registration as soon as possible.  The early bird price has been set at 1200 AED and is for registrations received and paid for no later than 20th January 2018.

Full information can be downloaded here

Note – we do not need to know your team members or vehicles at this time, just that you will be fielding a team from your club for the event.

*Priority for entries for the Dark Skies Extreme will be given to teams/leaders who have participated in either the DSC or the DSE before.

**We do not recommend the Dark Skies Extreme for Extra Long Wheel-Based Vehicles such as the F150 etc.