I have  been an expat for over 6 years now and most of my infrequent visits to Scotland seem to have been in April or August/September.

Scotland has four distinct seasons, although some may argue it has only two (Winter then Summer which normally comprises one hot day in July). It’s important to escape the city to see ma nature’s ever-changing canvas – the Scottish countryside.

The sun may shine in April but the trees are still bare – in the North East it is usually early May until they have their full canopy of leaves. After the long frosty winter, farmers are sowing crops in the rich soil giving the overall vista has a decidedly brown hue.

In August, the many fields of barley and oats have ripened and are waiting to be harvested, turning the landscape into a sea of gold.

This year found me arriving at the end of June and I will be staying for most of July; June 2015 was one of the wettest on record and the farmlands of Eastern Scotland are a vast patchwork quilt of green.

The weather has been somewhat changeable since I arrived but on one of the fine days my sister and I went for a woodland walk in the grounds of the lovely Castle Fraser. 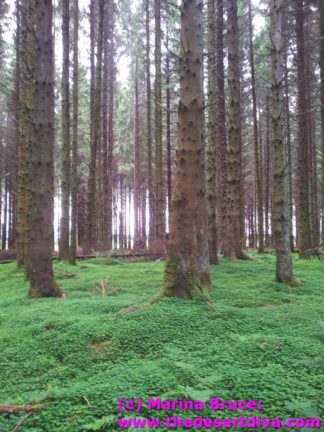 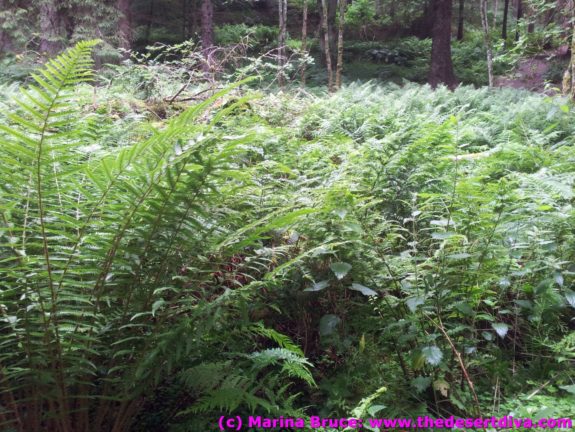 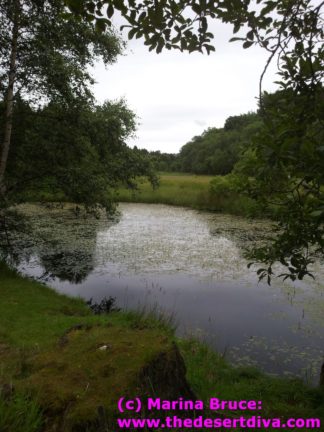 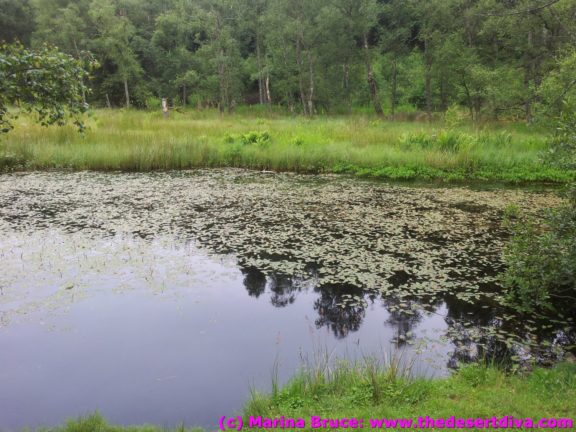 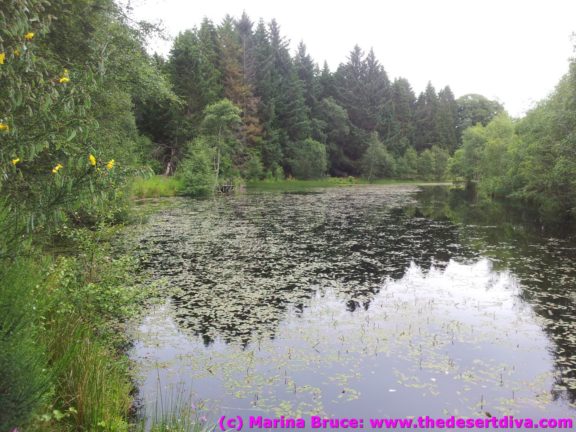 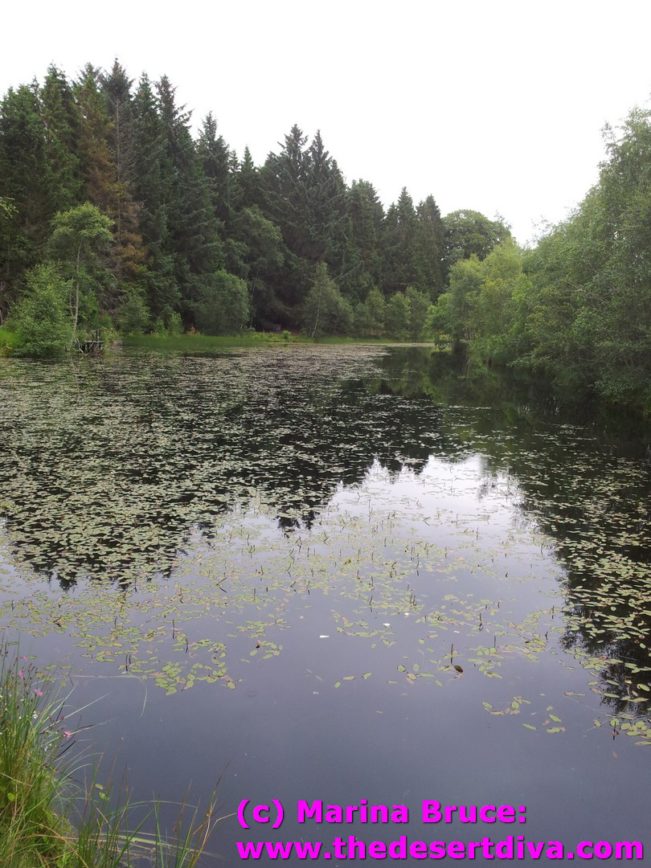 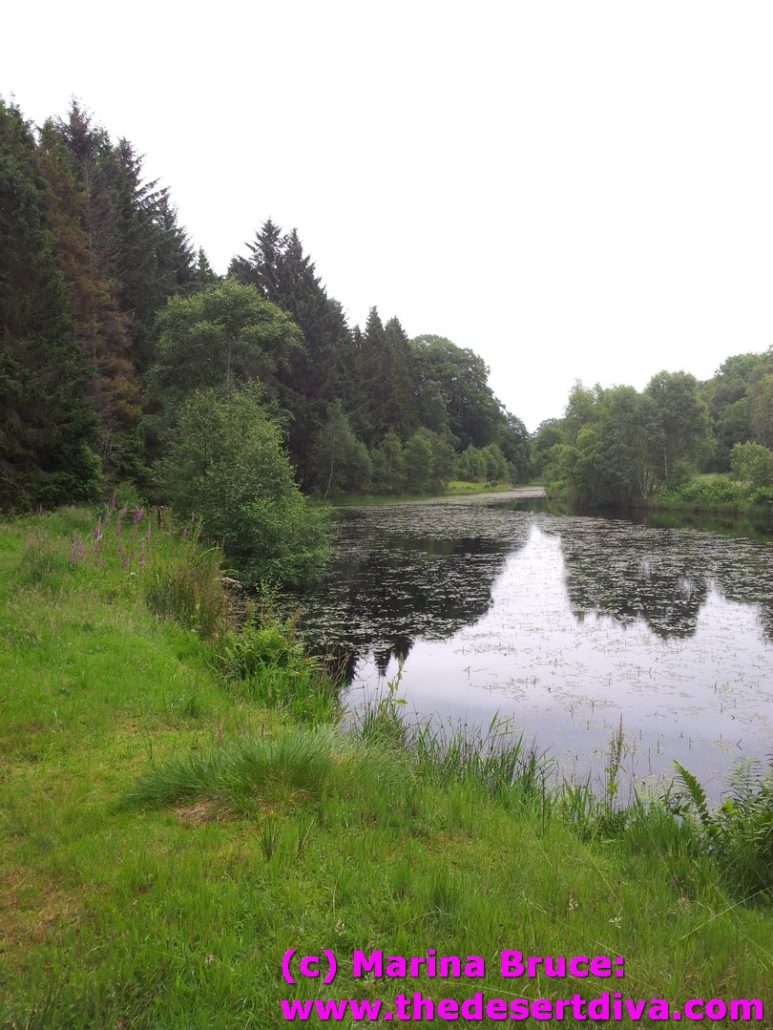 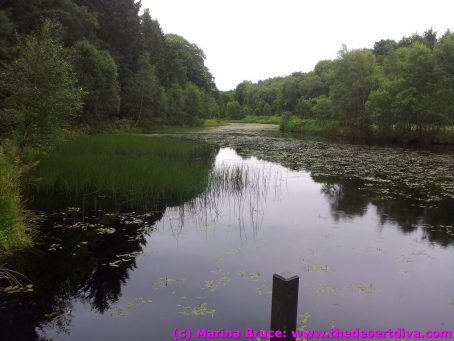 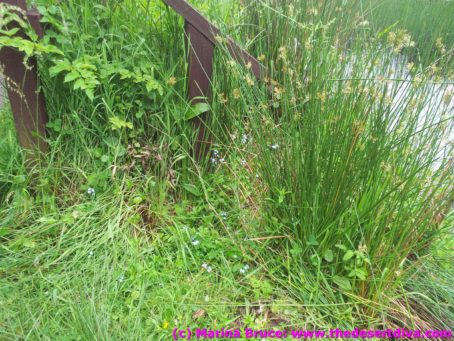 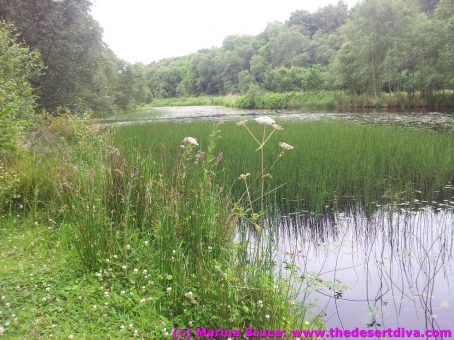 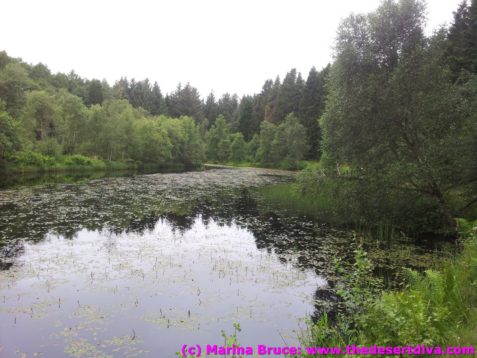 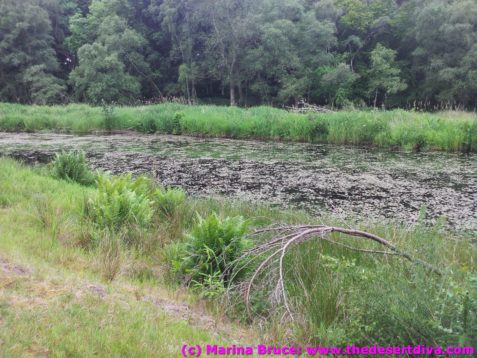 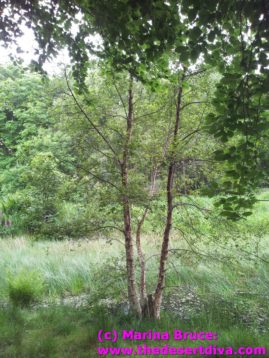 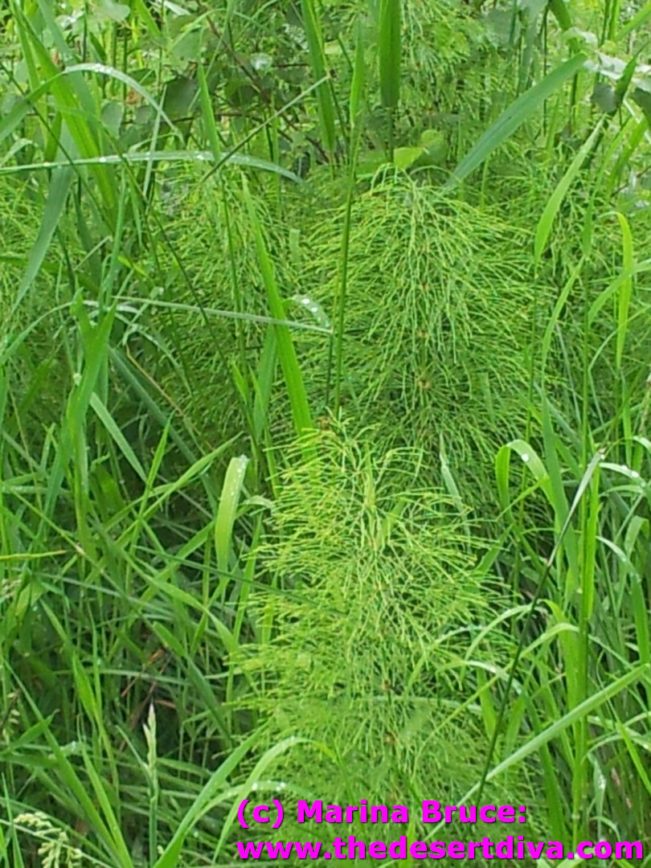 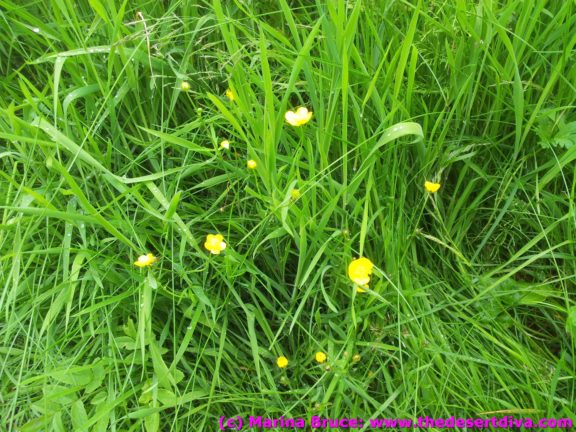 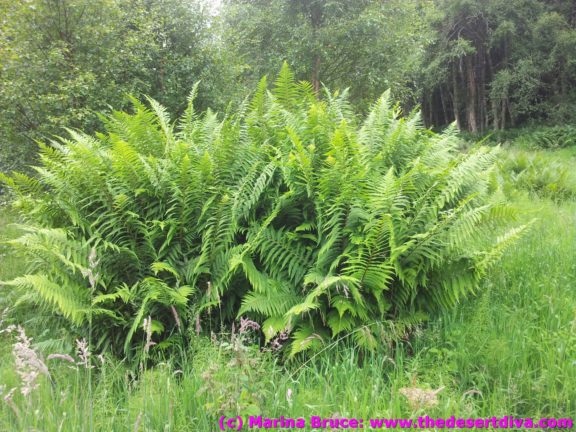 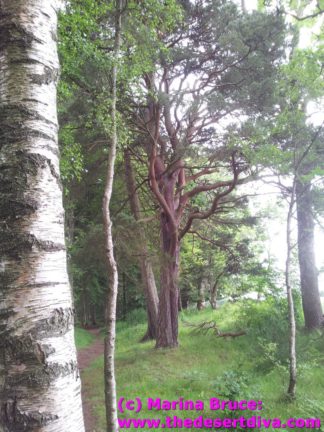 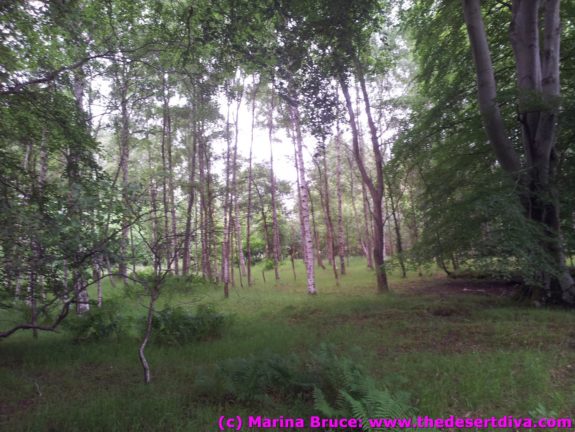 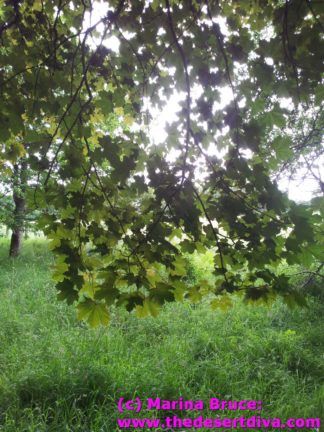 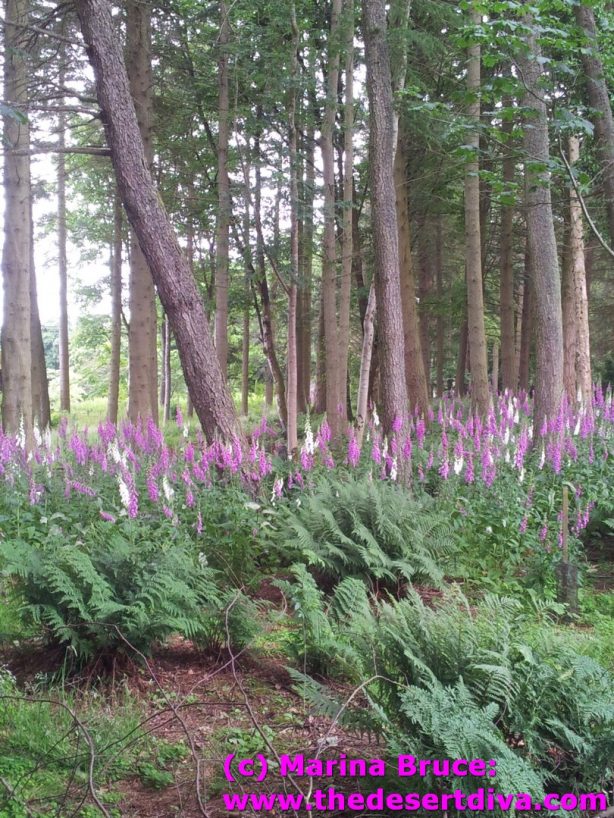 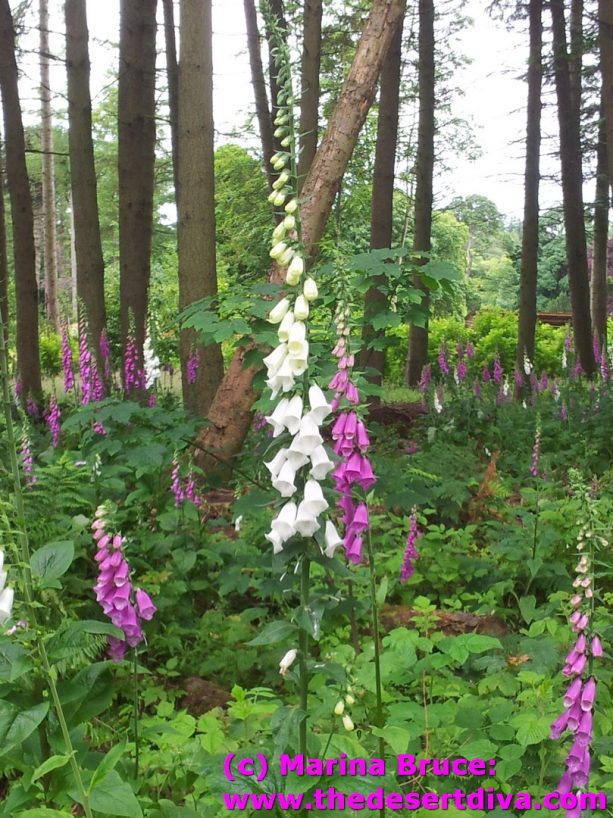 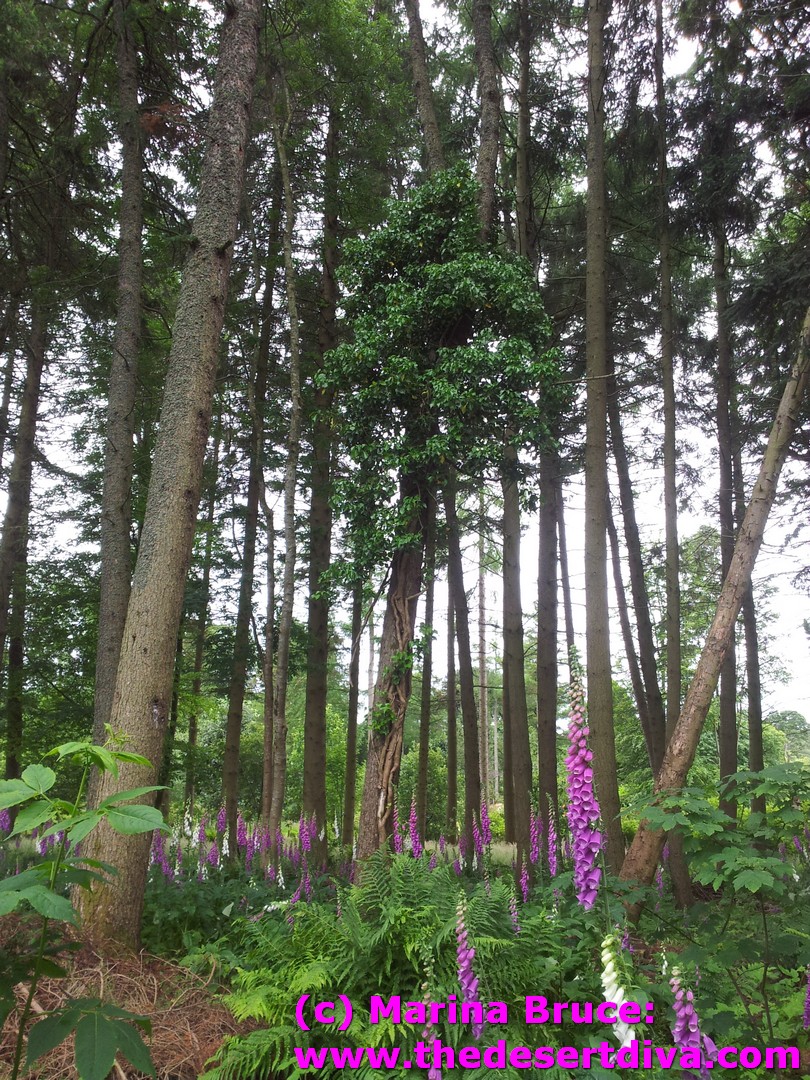 After our walk we had a light lunch at the Coffee Shop which is located in the old kitchens of the castle itself.  Their charges are very reasonable – the bill came to 15GBP which was not bad at all for a salad and a panini, washed down with tea and a cafe latte plus a “fine piece.”  The service was excellent and the food tasty and we will be returning! 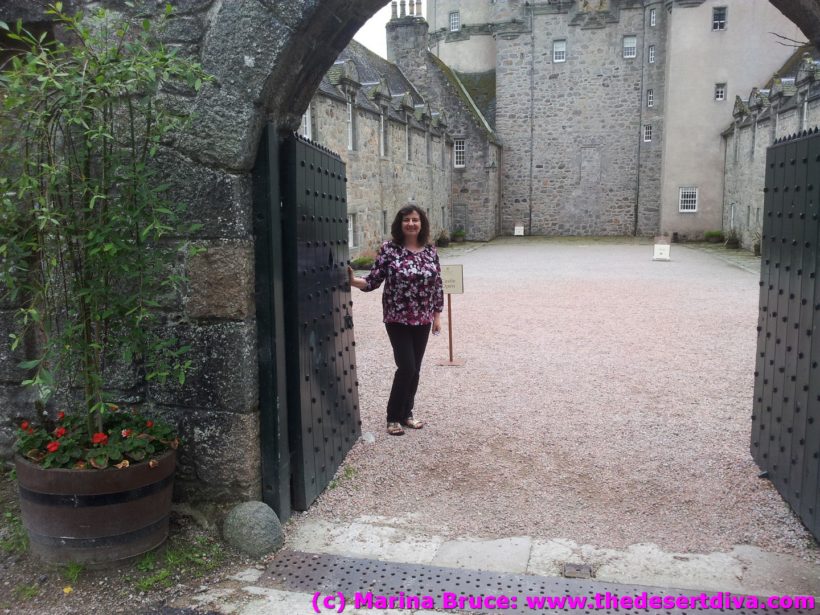 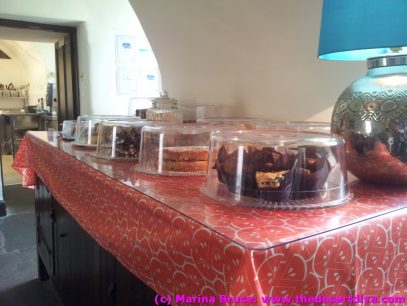 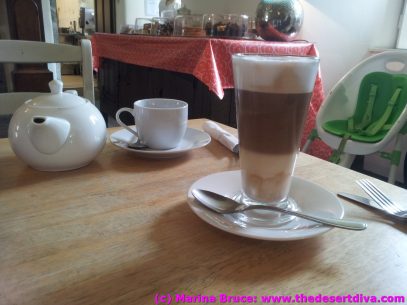 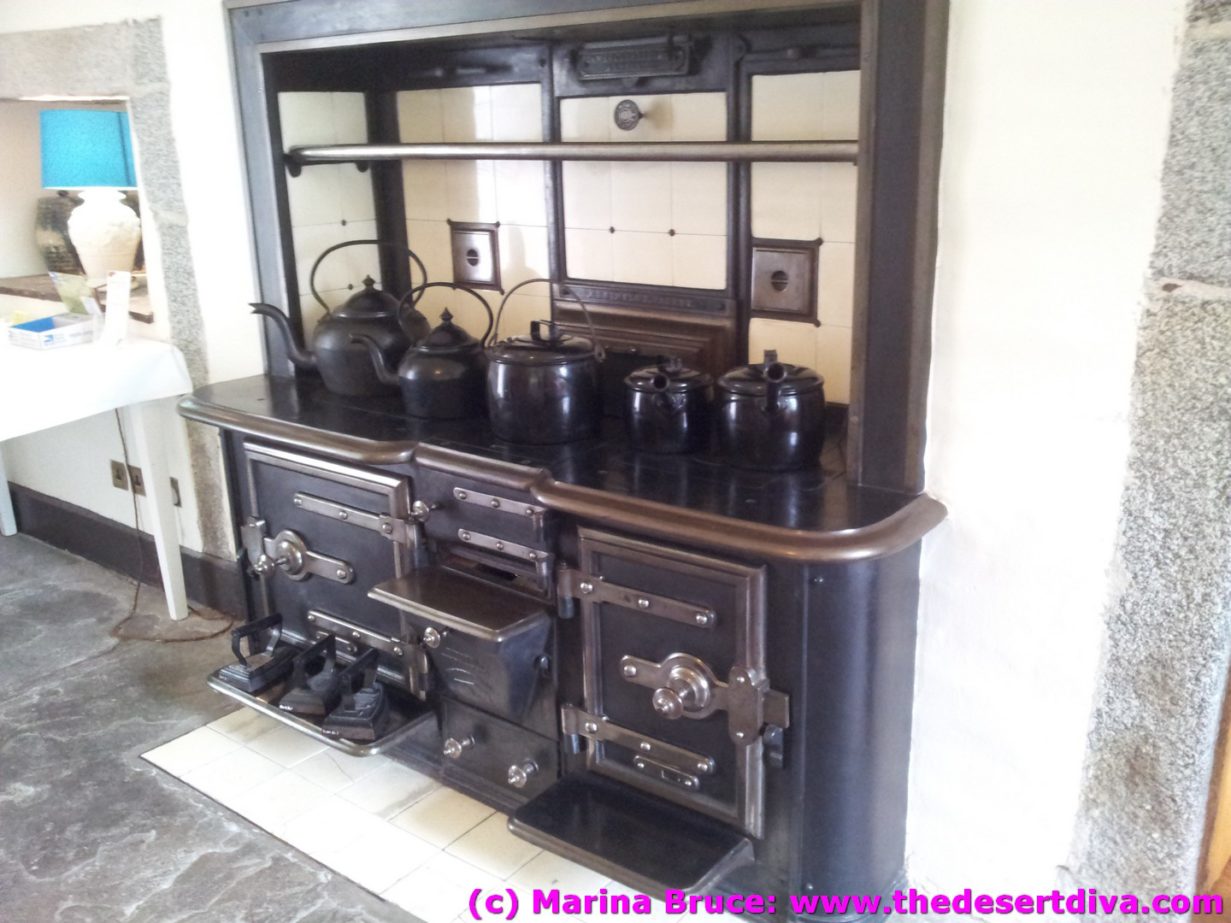 Scotland is worth a visit, whatever the season – remember there is no such thing as bad weather, only bad clothes!