I’m moving home to a new city in just a few weeks from now….

From the metropolis which is Al Ain…… 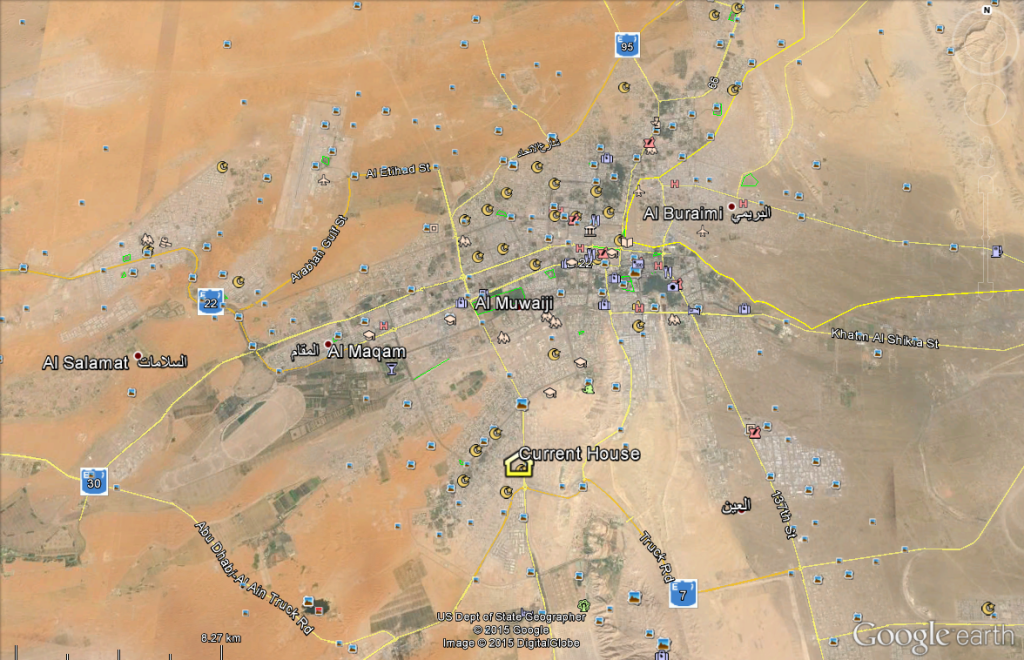 …to Madinat Zayed City, principal city of the Western Region of Abu Dhabi (Al Gharbia).  Note – both these Google Earth TM screenshots have been grabbed from the same altitude! 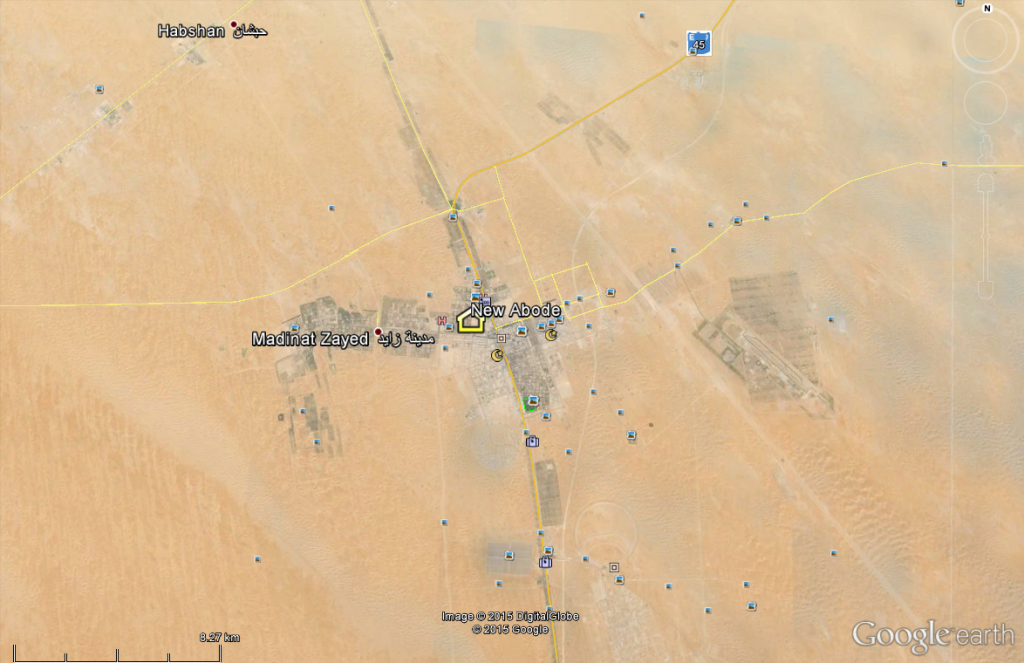 We are moving as we hope it will be easier for me to achieve my personal goals for 2016 if we stay in MZ.  My goals are…

I have a local sponsor for my business and he is a little worried as he thinks I will miss Al Ain and find MZ rather small – no doubt I will but I have assured him that since we lived in a small village in Aberdeenshire before we moved here in 2009 we are well used to  a “quieter” life! And Abu Dhabi is only 150kms away (same as Al Ain-Abu Dhabi). 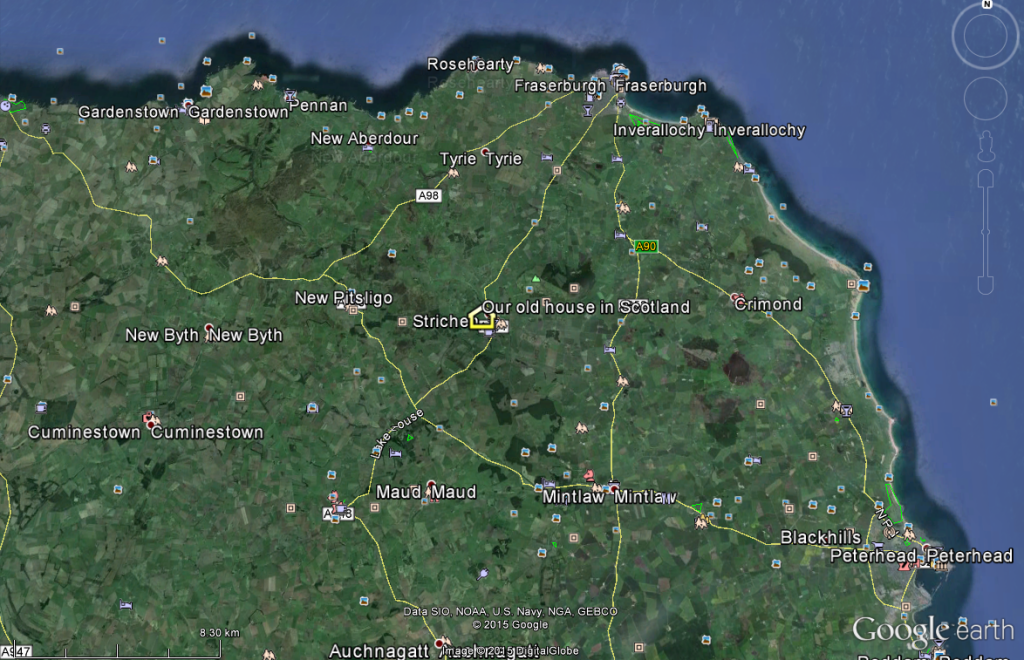 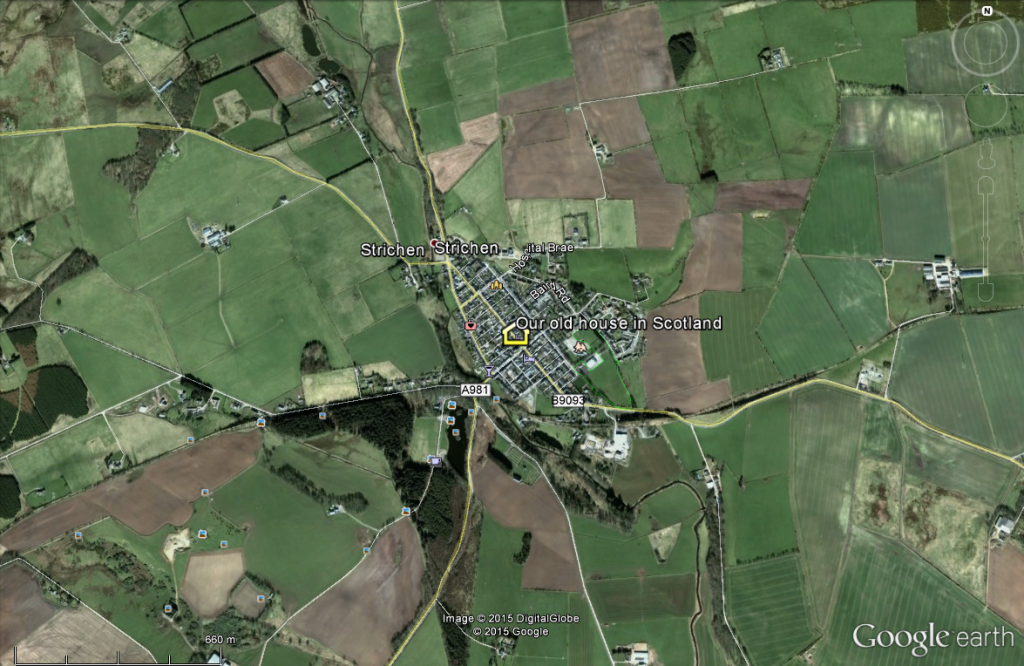 I have often said I wished I had lived in Al Ain 20 or 30 years ago when it was less developed – the Western Region is undergoing major development and small malls are already springing up in the cities so it will not stay unspoilt for long.  (Note – in the Gulf, there is no distinction between villages, towns or cities as at home; all decently sized settlements are cities.)

For me, there are many advantages to living on the edge of the Liwa! 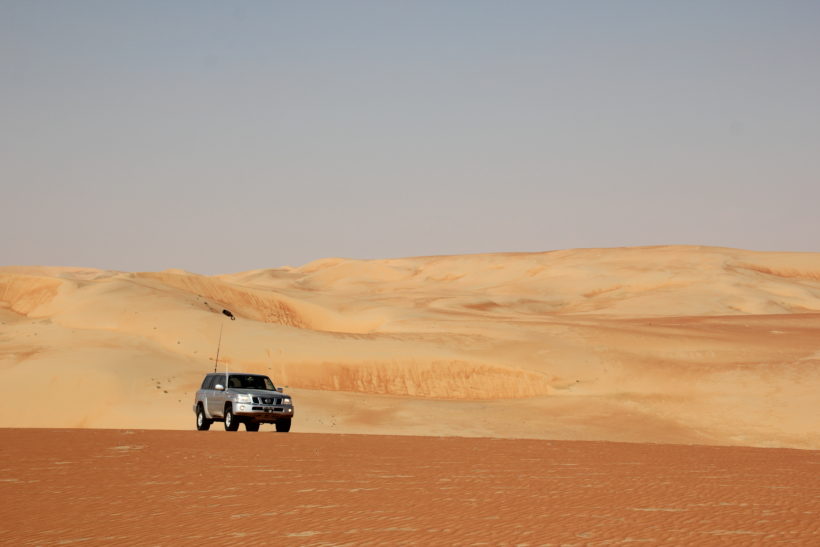 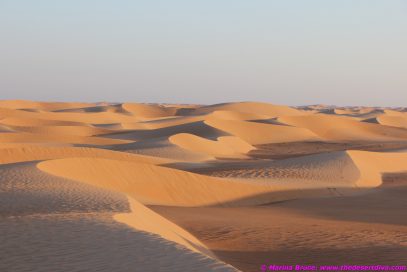 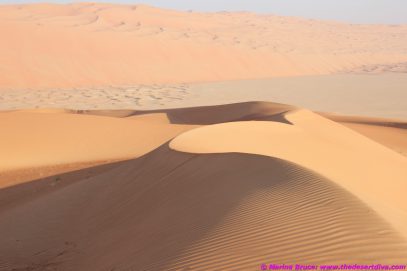 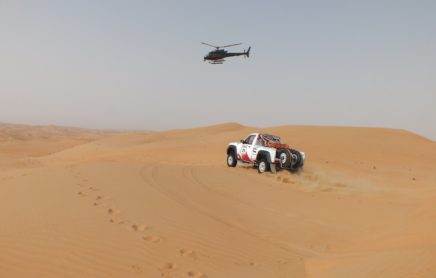 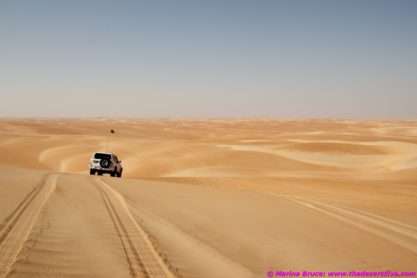 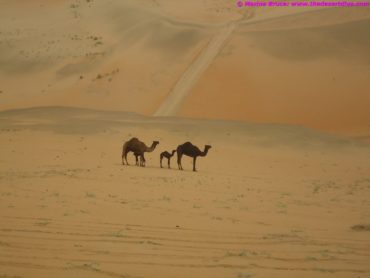 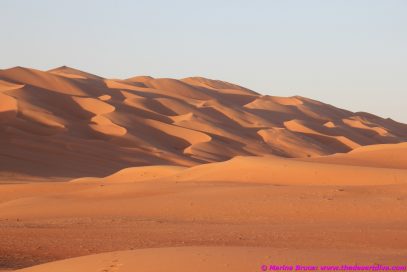 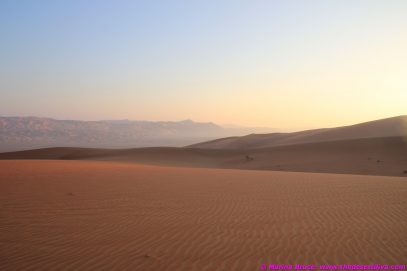 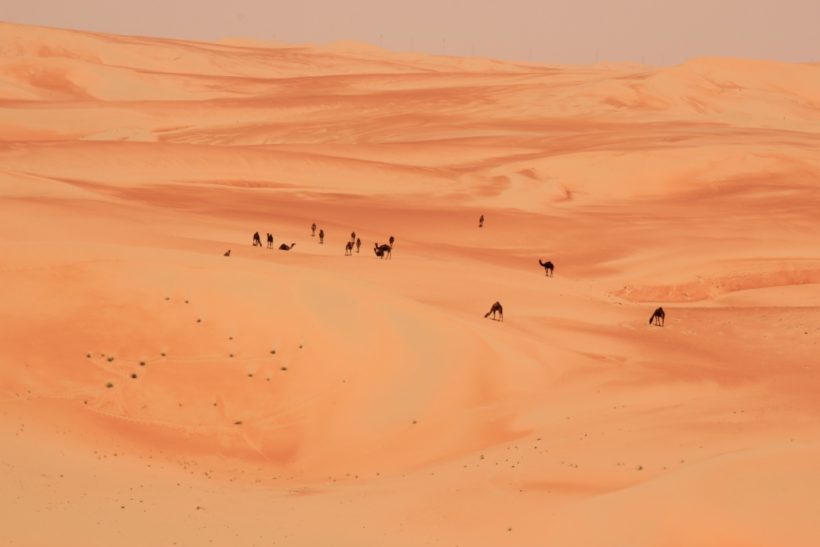 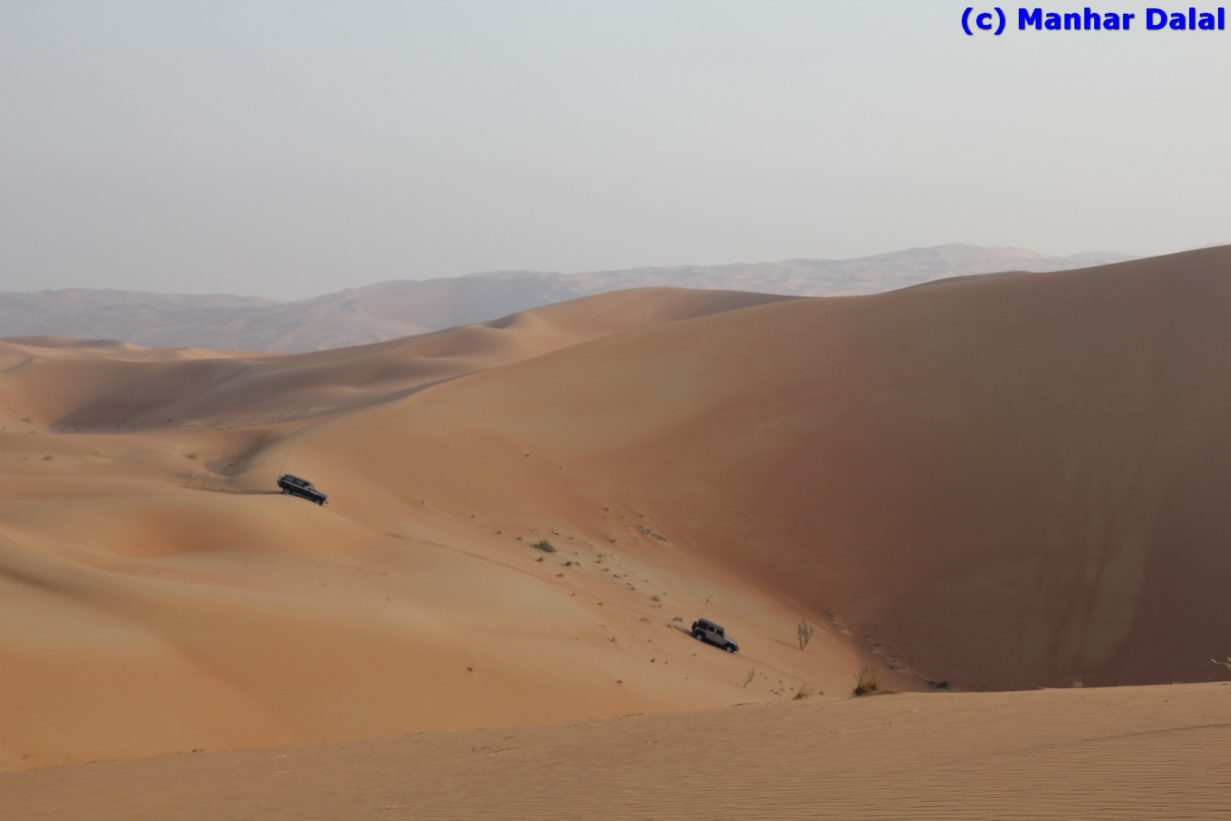 I’ve already plotted out the shortest possible route to take me from my new home to the desert – 3.98kms!