Our host in Sri Lanka resides in Kandy and we were lucky enough to be a guest in his lovely home for a few nights.  Kandy is the second largest city in SL after Colombo, the capital of the Central Provice and the home of the Temple of the Tooth.  Situated 500 metres above sea level in densely forrested mountainous terrain, the weather is relatively cool in the summer but mosquitoes are a real problem if you are like me, to quote our host’s wife, “an exotic restaurant for all the mosquitoes of Sri Lanka”. 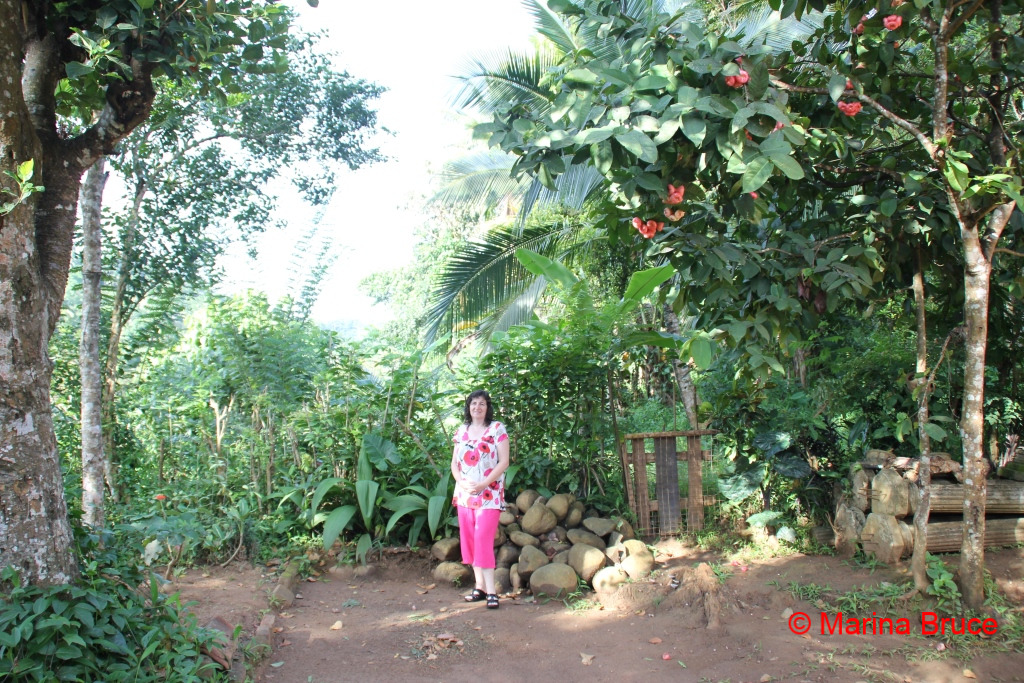 There was no air conditioning in our room so we slept with the windows open, and were occasionally roused from our slumbers from time to time by the chirping of insects, heavy rain showers, and even a cat who negotiated the window grille and ended up sleeping under our bed!

Wherever crops can be grown the land is cultivated and we saw paddy fields, though we didn’t walk through them; apparently some cobras lingered there. 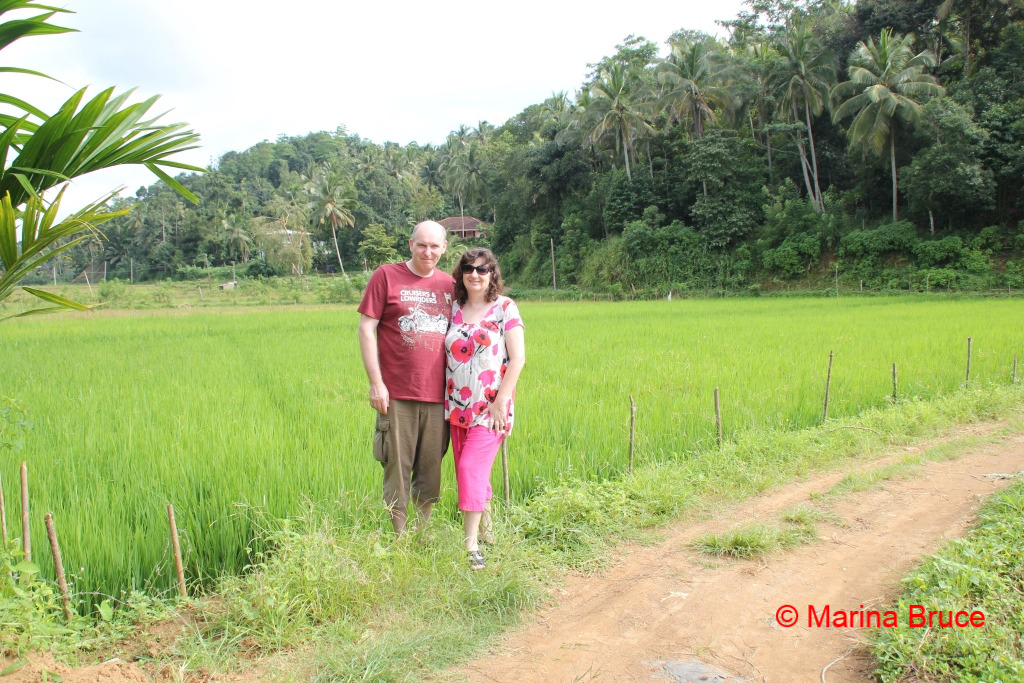 We spied pepper bushes, banana plants and jack fruit trees, and pre-UAE these would have been quite alien to us but now banana flowers as well as plantains and jack fruit are available at Lulu supermarket!  It was great to see them growing in the plantations! 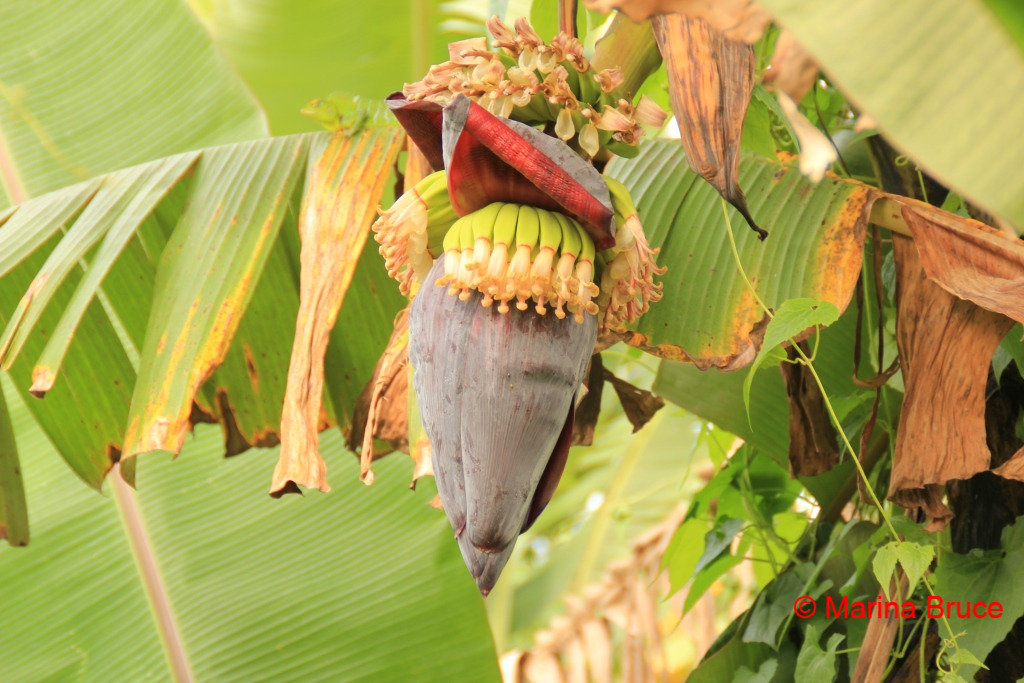 We visited the Temple of the Tooth on a “full moon” weekend which meant it was very busy – every time there is a full moon the country has a public holiday!  I would love to go back again when it’s a bit quieter. 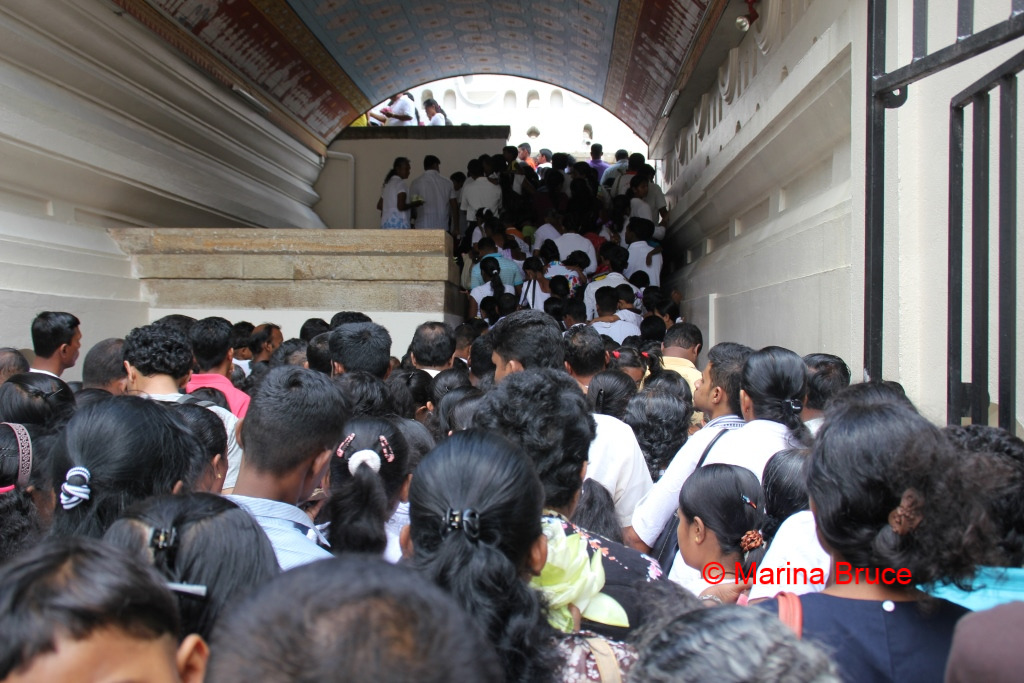 Afterwards took a short walk to the Garrison Cemetary which though small, was very interesting.  The guide gave us lots of information about those who lie there, stories of malaria, jungle fever, foolhardy adventurers and unfortunate encounters with elephants!  There were one or two names there from our native Aberdeenshire, possibly tea plantation managers! 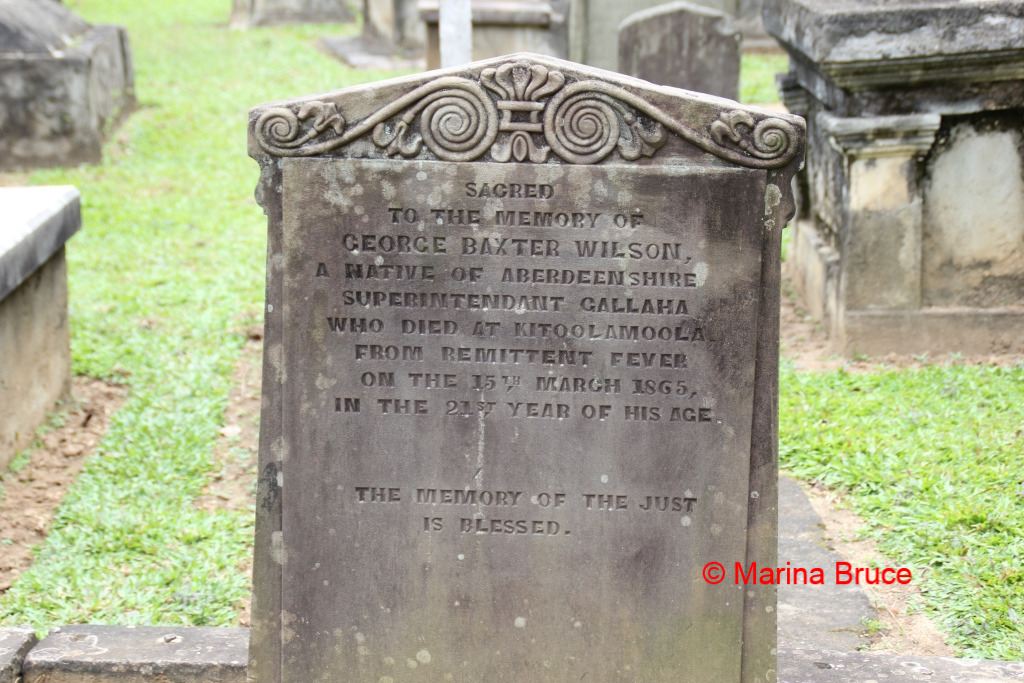 The highlight of our visit to Kandy was a few hours spent at the Royal Botanical Gardens, had it not been for the temperature and the monkeys running around it would have been easy to believe we were in Edinburgh! 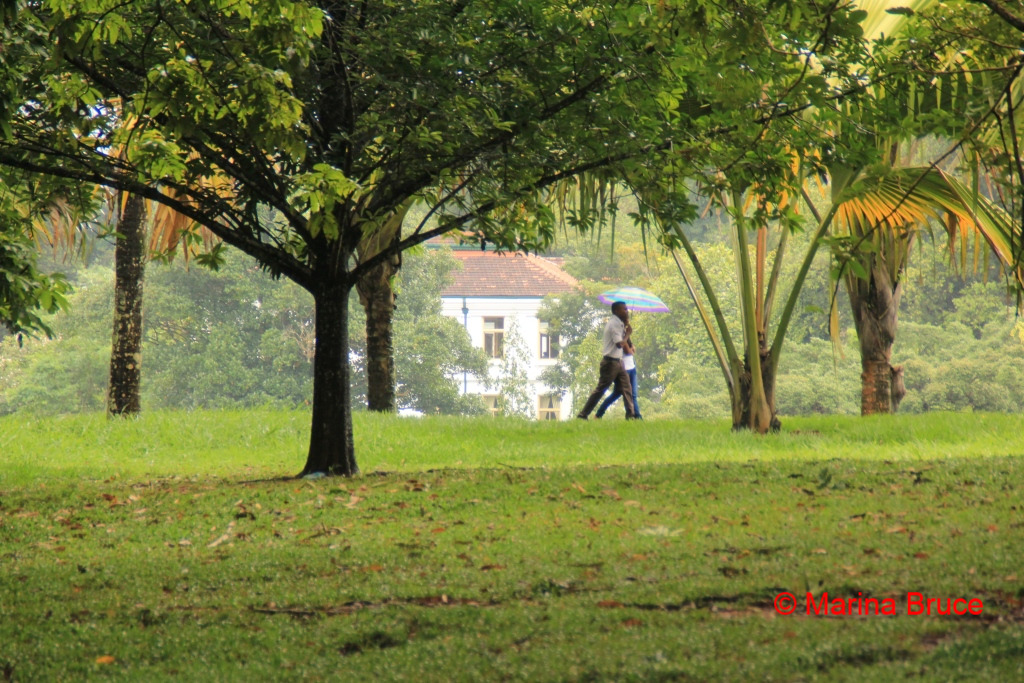 There were many different species of Bamboo dotted around, some can grow up to 30cms in a day; we didn’t hang around to watch it though because it started to rain!  Did you know that both bamboo and the palm tree are classified as grass. 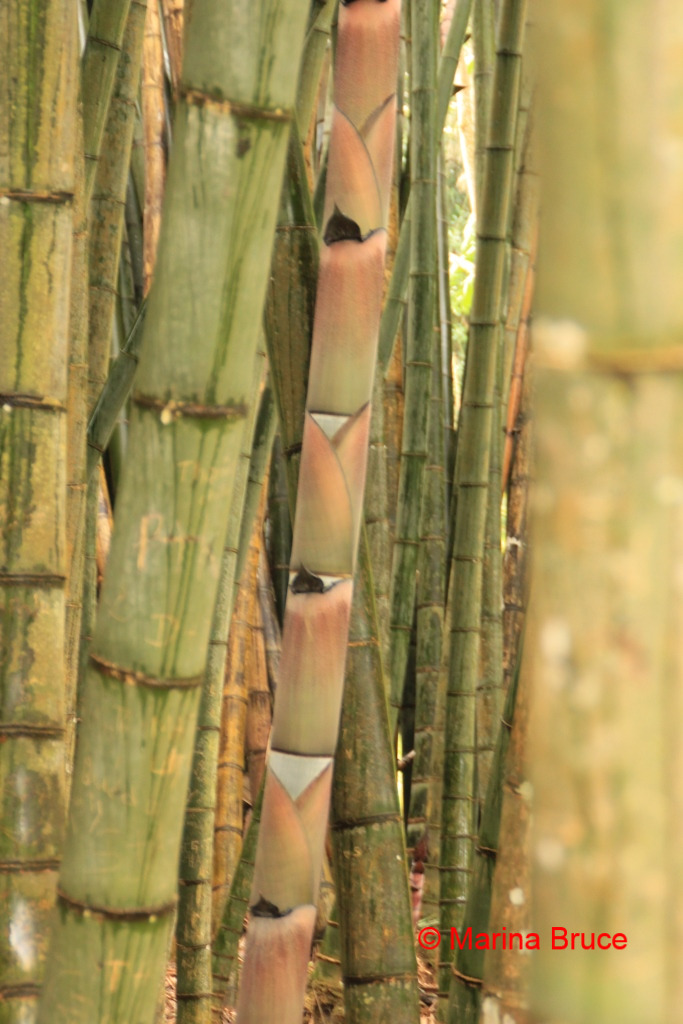 The gardens have an amazing collection of orchids and although it was past the peak flowering season, there were still many beautiful blooms to admire. 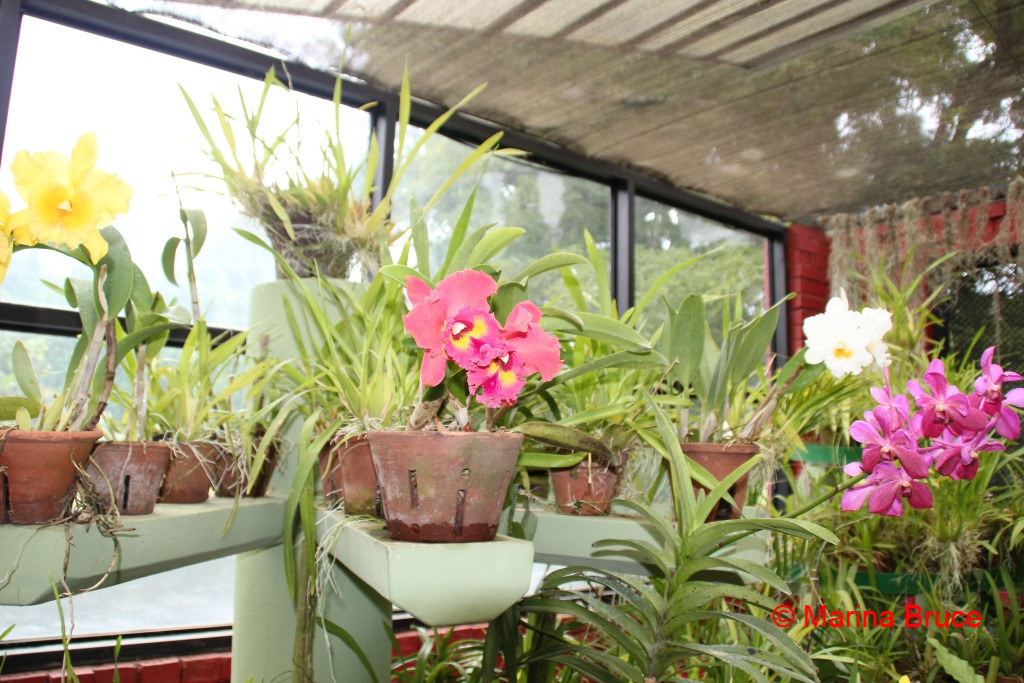 While we were in the greenhouse it started to rain again and we were very glad of the shelter – for 15 or 20 minutes it was like someone up in the skies was pouring a bucket of water over the gardens! 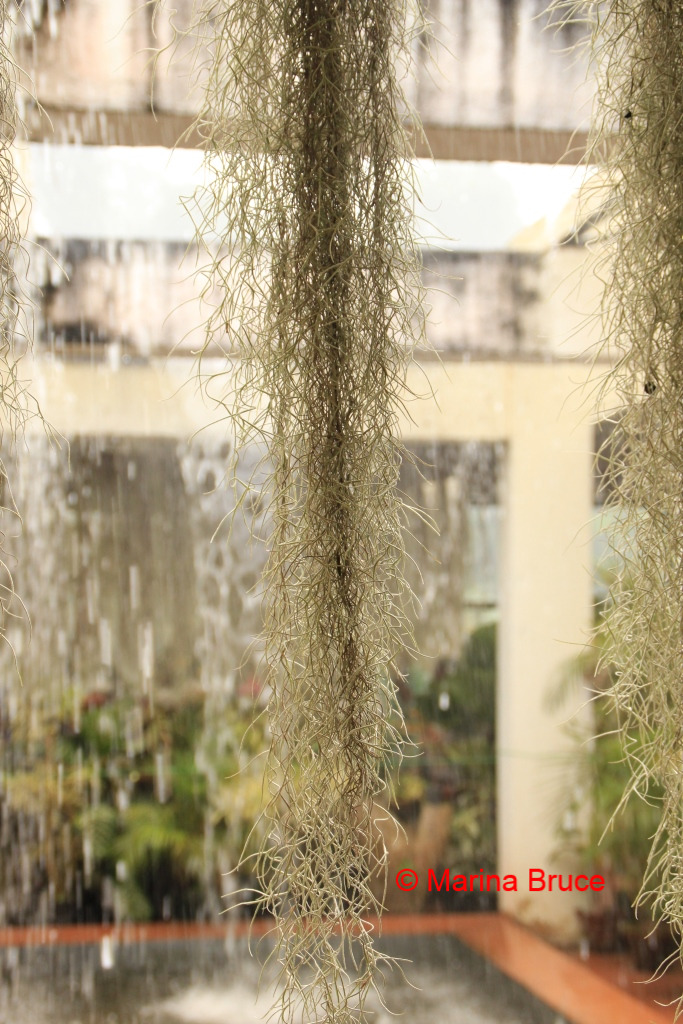 It wasn’t just the plantlife we found interesting here, as I’ve mentioned earlier there were plenty of monkeys jumping around from tree to tree and also a vast number of enormous bats. 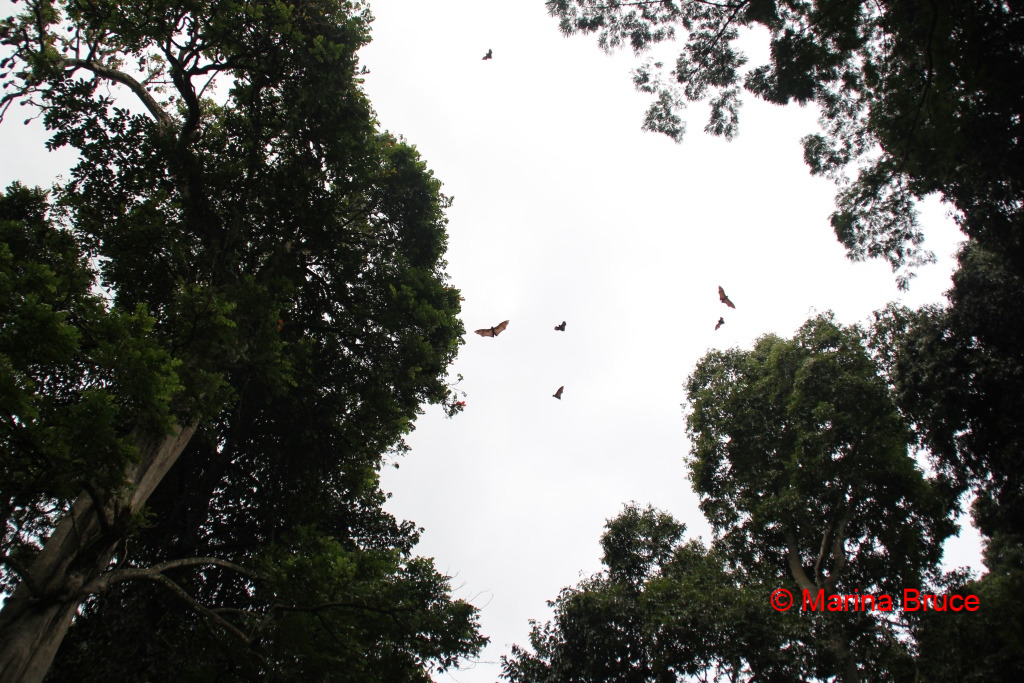 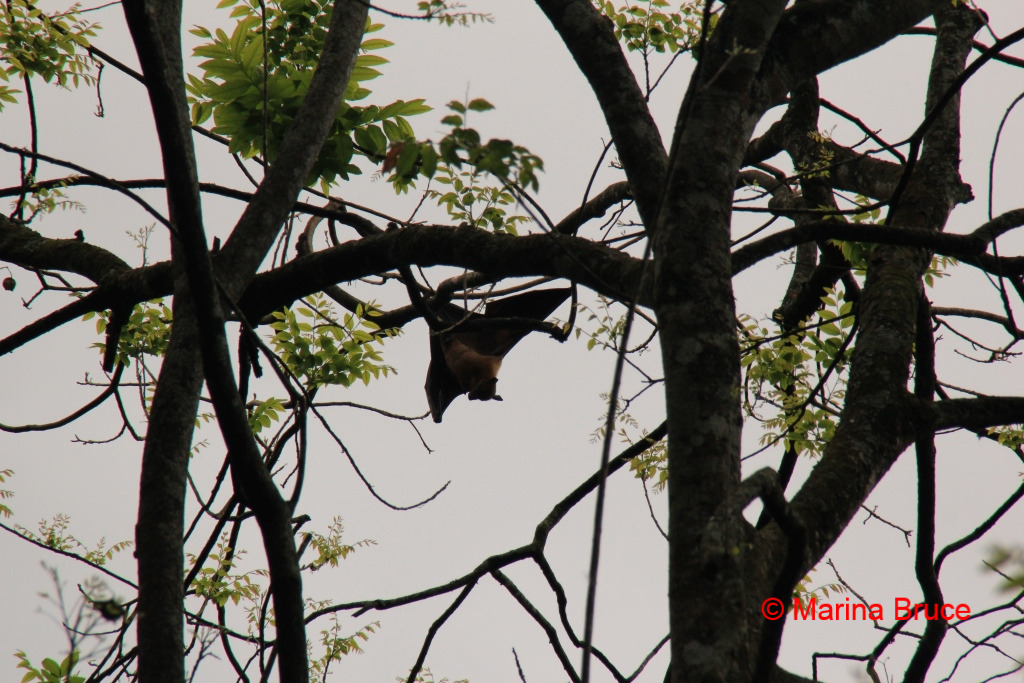 All in all it was a great day out and we took “tea on the veranda, overlooking the lawn” in true “colonial style.” 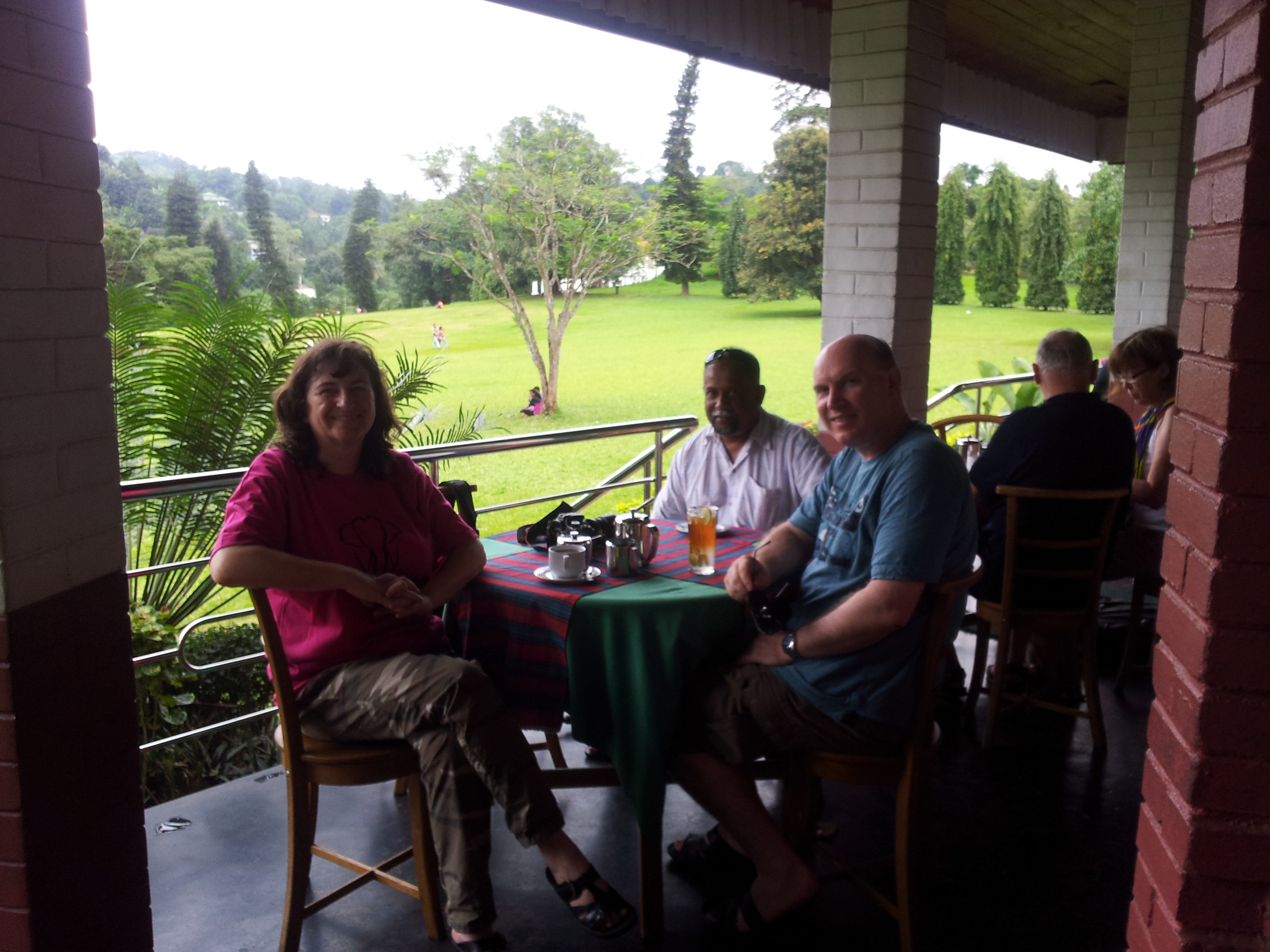 You will be able to read an overview of our epic trip around Sri Lanka in the September edition of  the Oasis Living  magazines.