Having had such a great day on my first visit to HH Sheikh Sultan Bin Zayed Camel Festival 2015, I was keen to return with a group of friends.

The ladies of the Tuesday morning coffee accompanied me on my first foray back – and once more our wonderful guide Ali looked after our group.  We were shown round the beauty contest area where we learned more about camels – apparently when it comes to confirming the age of a camel you need to look at its teeth –  before being presented to His Highness Sheikh Sultan Bin Zayed who was keen to know if we were enjoying ourselves at his festival.  Lunch in his isbah followed – once more a great spread of salads, breads, lamb and camel washed down with copious quantities of coffees and teas.  And lots of chocolates, really lovely Patchi chocolates!  Our final stop was at the camel milking competition – camels are milked twice a day for four days; their milk is weighed and the winner is the one withe the best average.

Here’s some of Filomena’s best photos 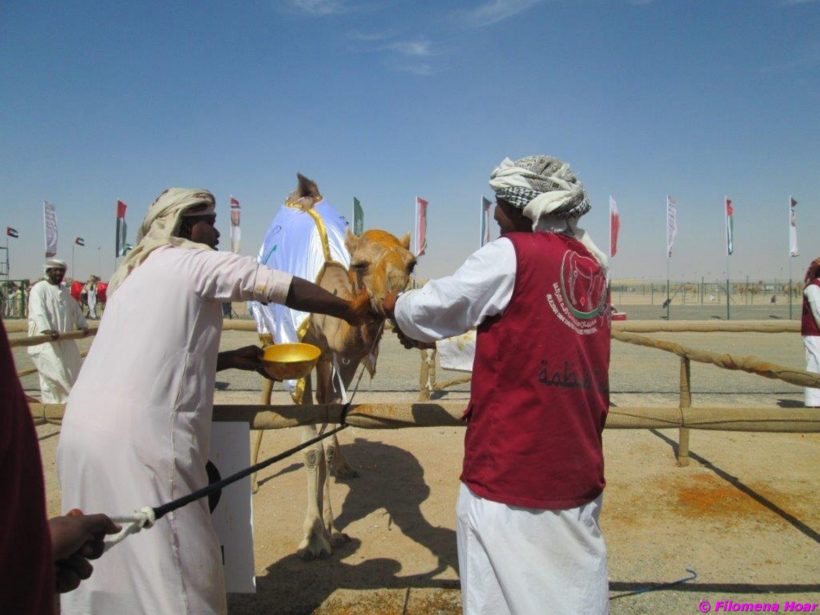 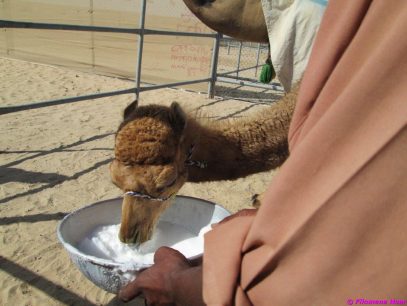 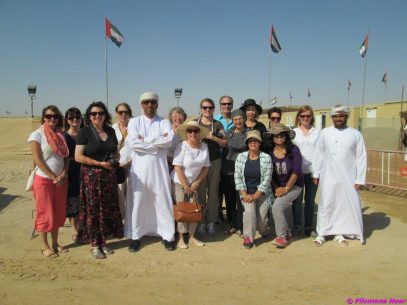 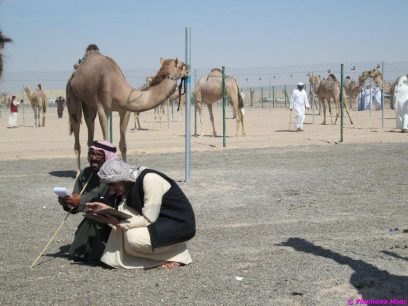 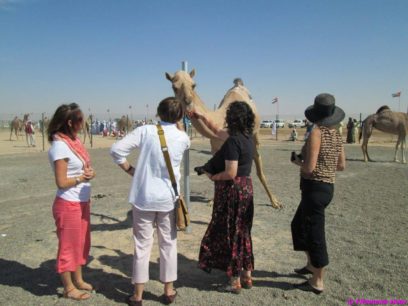 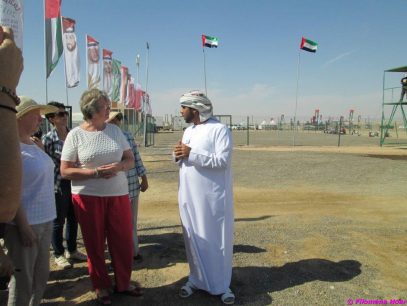 and a few extra from me 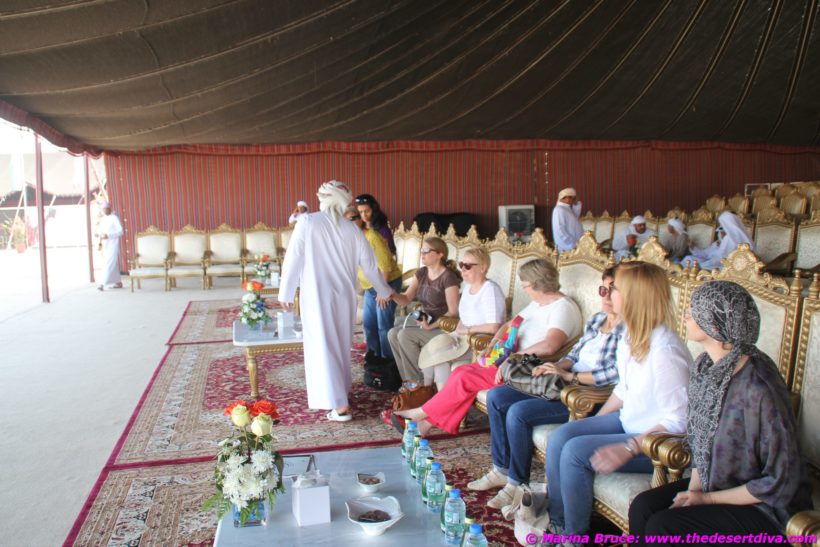 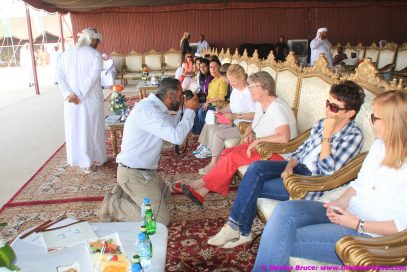 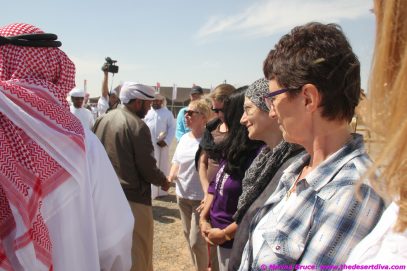 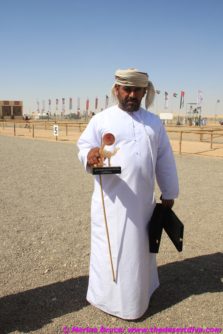 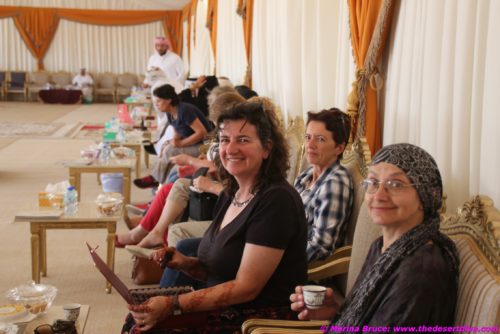 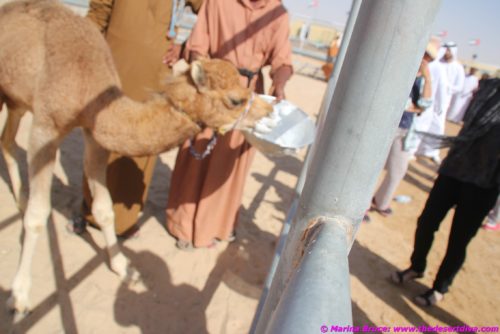 My final visit, accompanied by about 20 friends, was on the last day of the event which had a slightly different program.  We arrived early as usual, only to find there were no morning activities, however the upside was that we had plenty of time to spend in the Souq tent, which I had by-passed on previous visits.

Ali met us about 12 noon and we convoyed over to HH’s Isbah where we were treated to a sumptious meal of traditional Emirati fayre.  The food was amazing with the most tender lamb and baby camel, perfectly cooked and served with accompaniments.

After lunch the group were loaded onto buses to watch the highlight of the day – heritage camel racing.  For once the racing camels were ridden by humans – and for this reason it was unmissable. 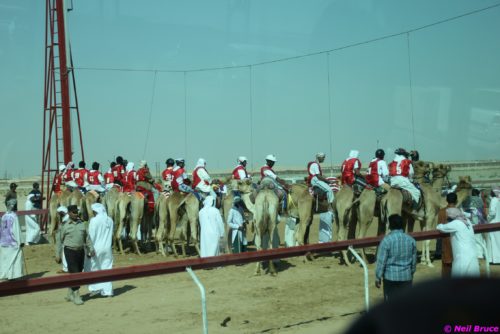 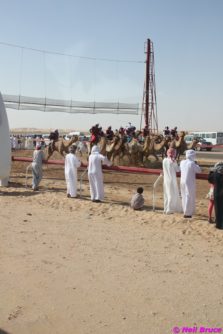 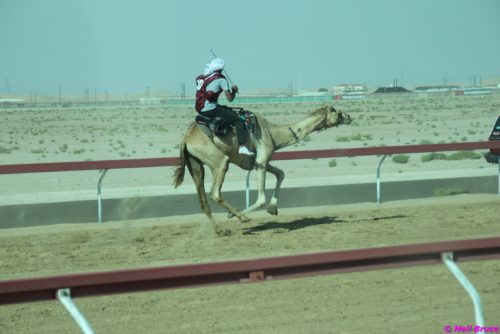 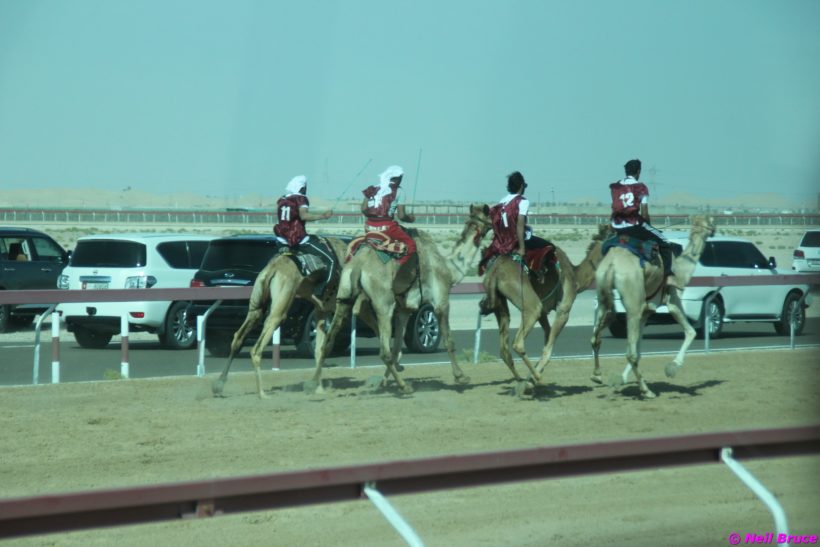 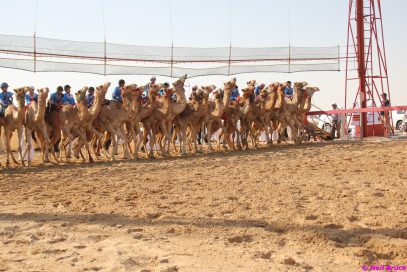 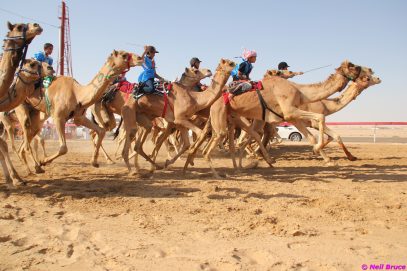 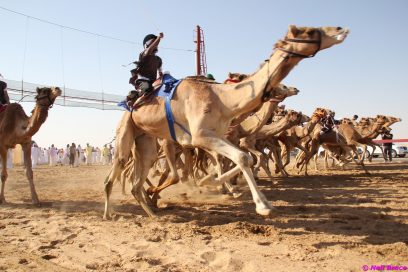 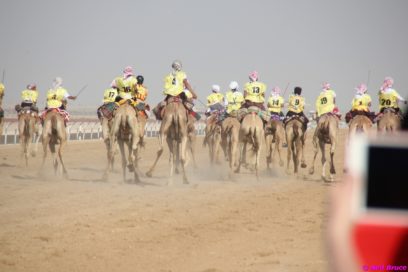 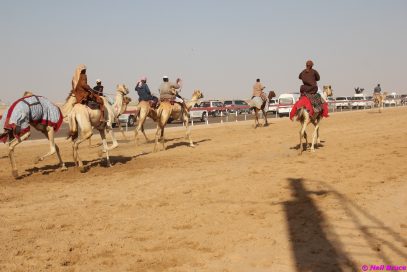 No camel festival is complete without its prizegiving and HH Sheikh Sultan was in attendance to oversee the ceremony.  Immediately after the final yolla dance took place and some of the prizewinners took their ceremonial swords (still in their display cases thankfully, otherwise security would have been very nervous!) to dance in front of His Highness.  One man gently drew his young son in to the circle so he could dance in front of the Sheikh. 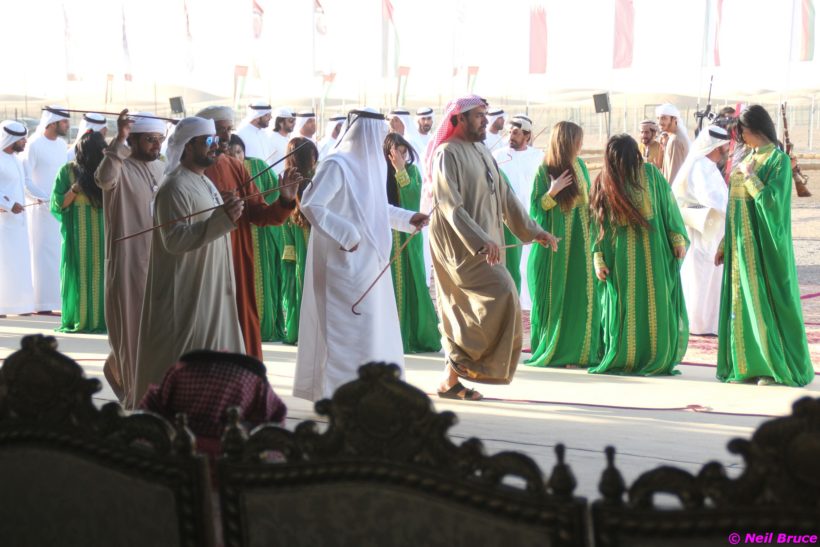 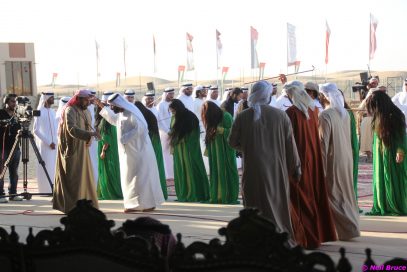 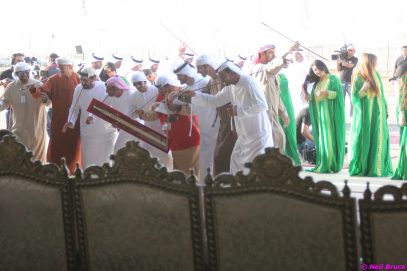 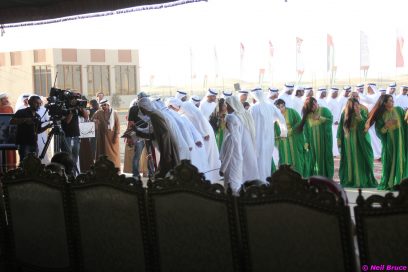 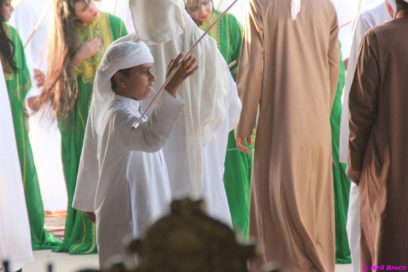 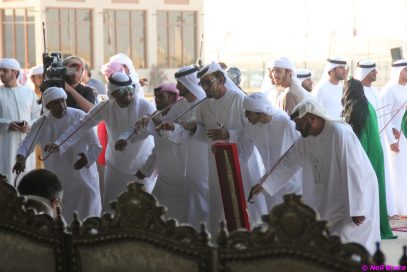 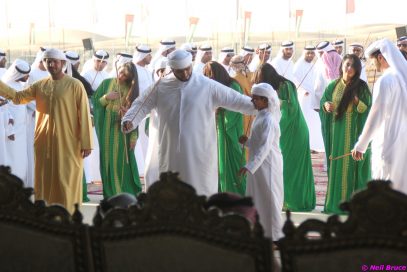 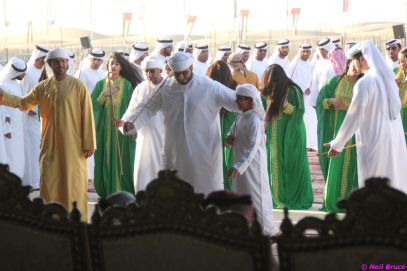 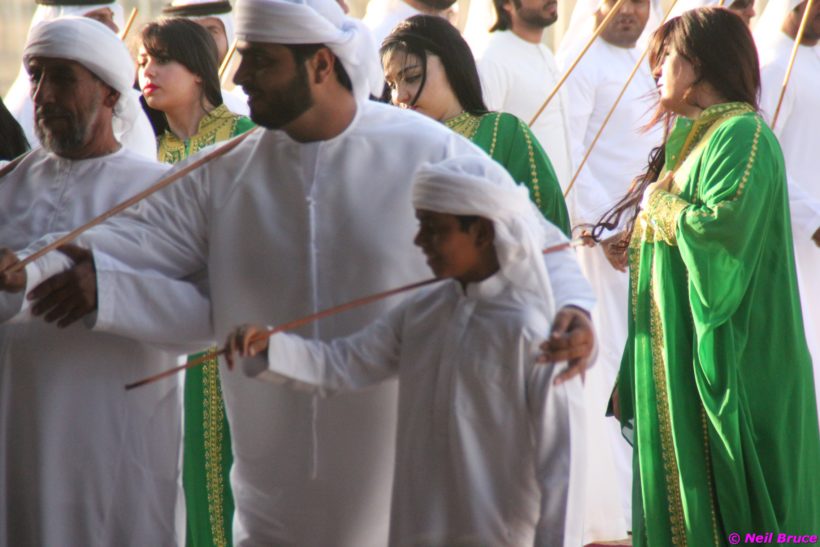 And with that, 14 days of competitions came to an end.  What a wonderful way to learn about and enjoy Emirati culture and hospitality – don’t miss next year’s one!