The City of Madinat Zayed was established by the late Sheikh Zayed Al Nayan back in 1968.  He had become ruler of the Abu Dhabi Emirate in 1966 and one of his main priorities was to use his Emirate’s oil revenues to benefit his people. 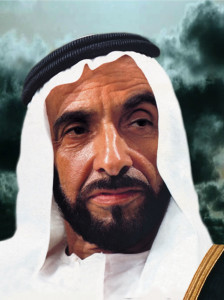 It is well documented that healthcare and education were at the top of his list and these were easy to offer in the established cities of Abu Dhabi and Al Ain.  However, how do you provide hospitals and schools for the Bedouin tribes who were scattered over many hundreds of square kilometres of desert? 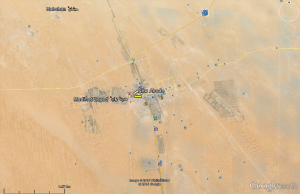 The answer was to establish new cities and so Sheikh Zayed sent his men to search for some suitable places in what is now known as Al Garbia, the Western Region. (Note that in the UAE, all conurbations with schools, clinics and a variety of shops are known as cities, regardless of size.)

The area had been surveyed for hydrocarbon deposits in the 1950s and although there were some oil and gas installations nearby, notably at Bu Hasa, Asab and Sahil, the area in general was undeveloped with few roads. 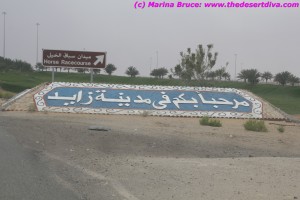 Madinat Zayed (also known as Bida Zayed) was where the surveyors located a good source of clean water and soon after, a small hospital, a school and a mosque, as well as 30 houses were built.  The city became the administrative centre for the Western Region and today the full range of Government Offices, such as the Emirates Identity Authority and Department of Economic Development can be found here. 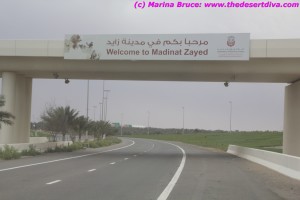 It is still a relatively small population – just over 29k in 2005 – but when you compare it to the small towns in Scotland, whose high streets are decimated by out of town developments and e-commerce, the shopper is very well provided for here. I am constantly amazed how many things you can buy in Madinat Zayed; I have found the best shwarma/falafel shop, a Pakistani bread bakers and an excellent car repair shop as well as plenty of supermarkets (more about these later).  I find myself looking for goods in small local shops whereas back in Al Ain, for example, I would always head to Carrefour if my printer ran out of paper; as a bonus I find the staff friendlier in the small shops!

That being said, some of the major shops and chains are opening up here, such as Fuala, which have the best coffee chocolates in the world! 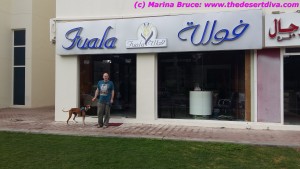 As one would expect, the pace of life is slower here and as a resident I find myself far more aware of the weather, beautiful sunrises and sunsets and the environment in general. 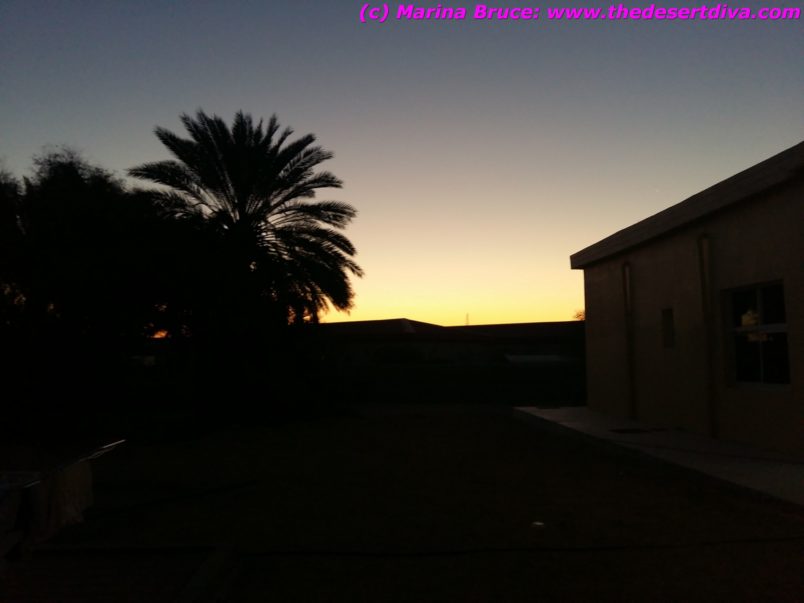 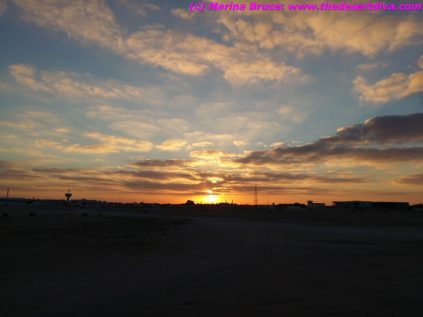 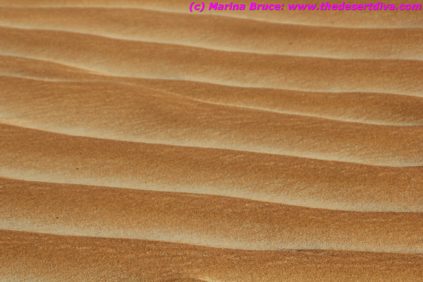 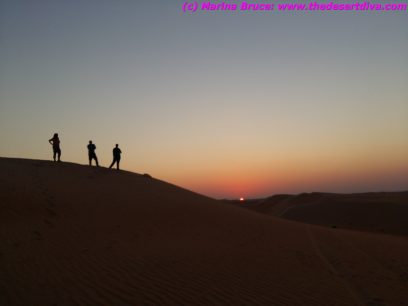 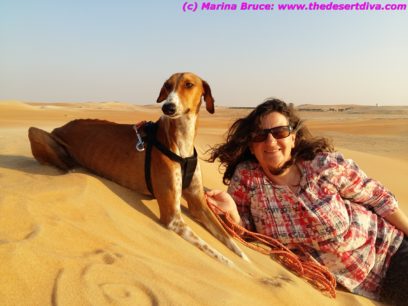 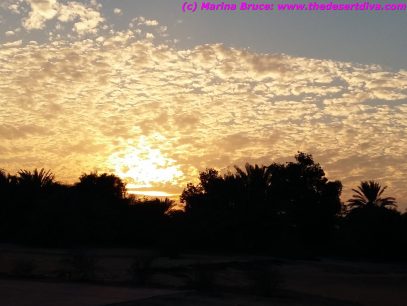 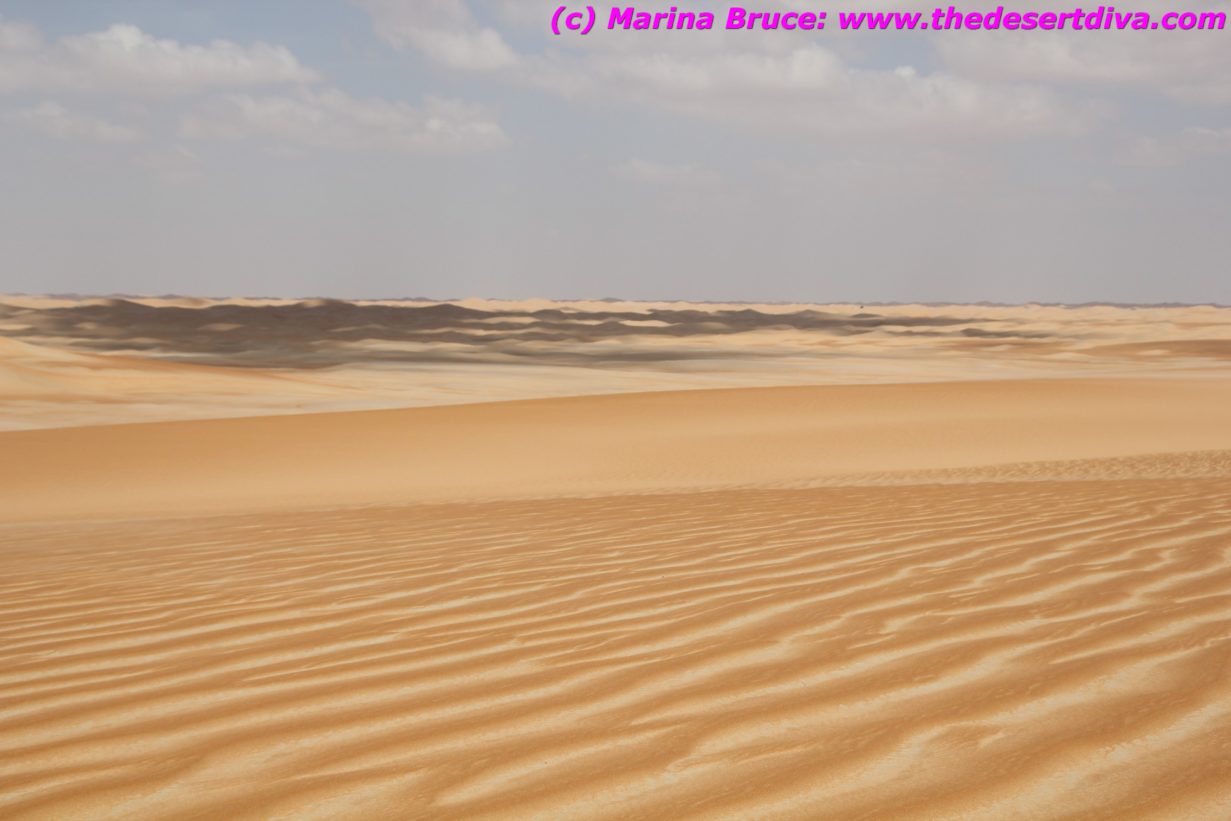 How long would I like to stay here?  Forever!  But in reality, it will be the success or otherwise of my upcoming business which will dictate my future – keep your fingers crossed for me!